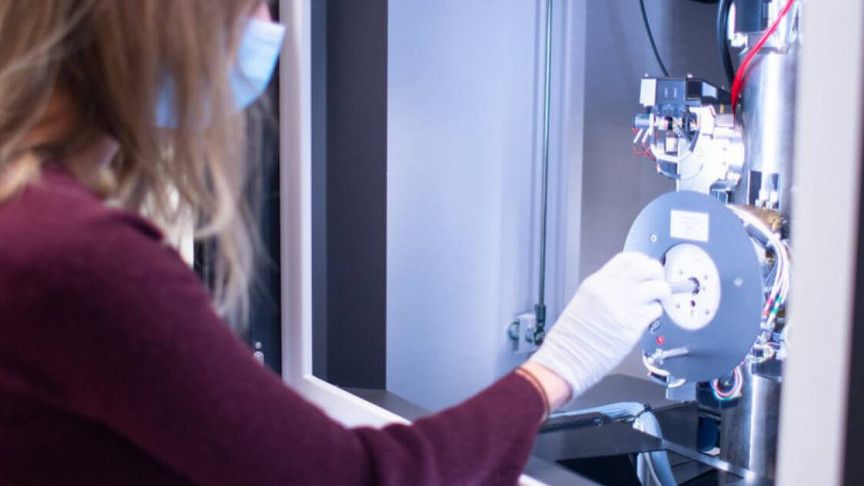 “Reverse osmosis membranes are widely used for cleaning water, but there’s still a lot we don’t know about them,” said in a statement Manish Kumar, an associate professor in the Department of Civil, Architectural and Environmental Engineering at UT Austin, who co-led the research. “We couldn’t really say how water moves through them, so all the improvements over the past 40 years have essentially been done in the dark.”

The researchers discovered that the problem with desalination membranes was that they were inconsistent in density and mass distribution. By giving the membranes a uniform density at the nanoscale, they were able to improve their performance.

The researchers’ new membranes are 30% to 40% more efficient, requiring less energy to clean more water. Although more efficient than non-membrane desalination processes, reverse osmosis membranes still use plenty of energy, a problematic aspect the researchers are working on.