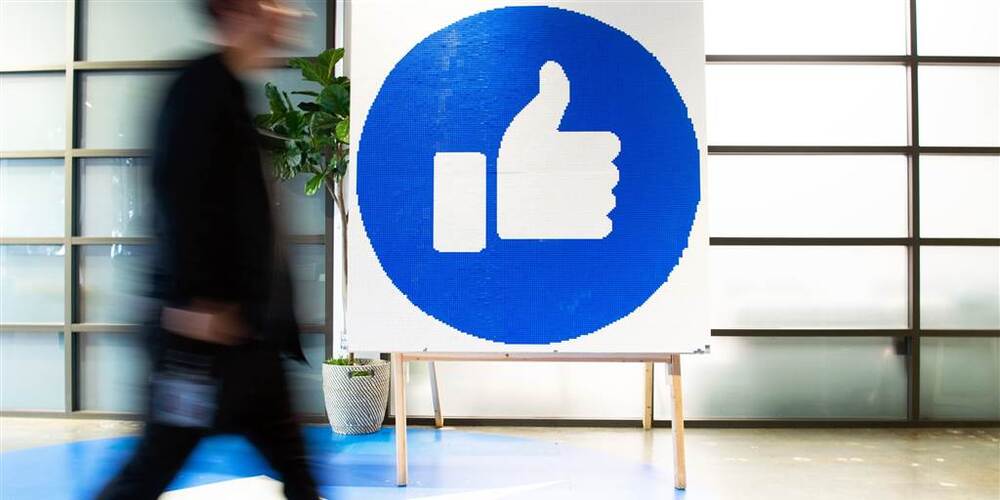 “The board’s first rulings concerned five cases in which Facebook had removed posts for violating its policies. And in four out of the five cases reviewed, the board voted to overturn Facebook’s original decisions. The board also called on Facebook to give users greater clarity over its policies and how it intends to enforce them.”

“For all board members, you start with the supremacy of free speech,” Alan Rusbridger, a board member and former editor-in-chief of The Guardian, said.