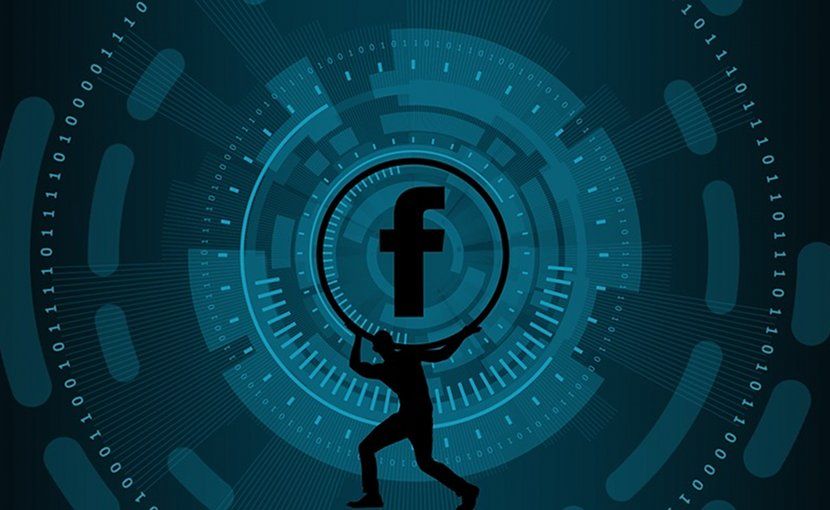 Third party data collection — whatever the motivation — has the potential to blur the lines between data privacy and complete identification.

In March 2020, it was revealed that the Zoom iOS app was sending user data to Facebook unbeknownst to the user. The transaction conspired in a manner where Zoom had implemented the ‘login from Facebook’ button on its iOS app, subsequently involving the Facebook Software Development Kit (SDK) in its iOS platform. The implementation of this feature allowed Facebook to access and extract users’ data from Zoom’s platform. Zoom apologised for this incident, claiming that it did not know of such implications while developing the app, further stating that it had rectified its mistake and fixed the app to remove the Facebook SDK.