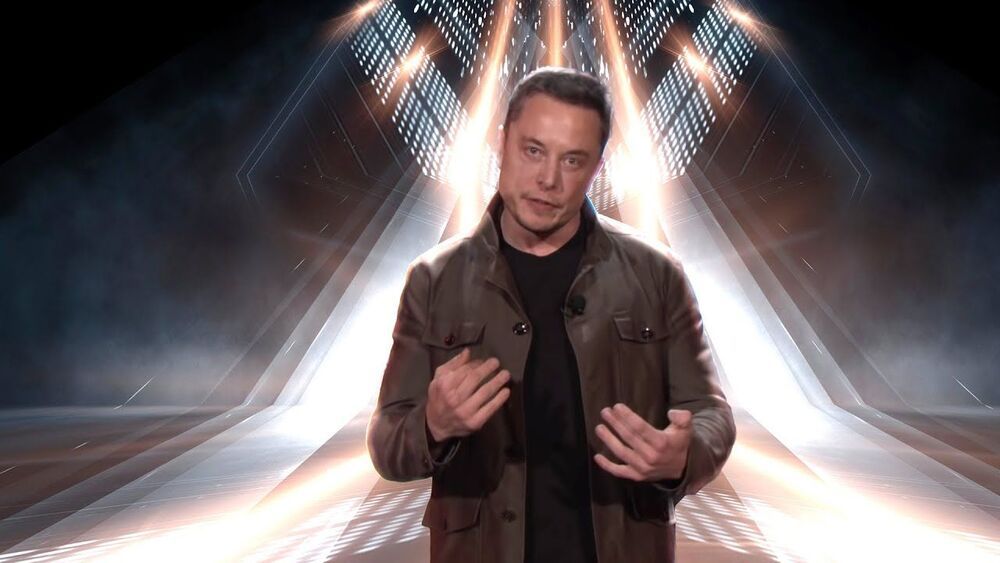 Among popular public thinkers advocating for the simulation hypothesis is Elon Musk who stated: if you assume any rate of improvement at all, games will eventually be indistinguishable from reality “before concluding ” that its most likely we’re in a simulation.

Elon Musk is known in the philosophical community to make “outrageous” claims, whether its about the advent of digital superintelligence, or in this case, according to some skeptics of the simulation hypothesis, Elon Musk exaggerates the probability that we might be living in a simulation.

Another high-profile proponent to the hypothesis is famous astrophysicist Neil Degrasse Tyson, who said in an NBC news interview that the hypothesis is correct giving better than 50–50 odds and adding: I wish I could summon a strong argument against it, but I can find none.

In a review of the literature on simulated realities, philosopher Nick Bostrom argues that although it is difficult to prove that we are living in a simulation, “It is nevertheless generally considered acceptable philosophy to question the reality of our own existence.

Some hypotheses hold that if it is possible to simulate reality, then it is also possible to leave behind copies of everyone within these simulations. It has further been suggested that these simulated people may be conscious or sentient, although this idea belongs more in the realm of philosophy rather than scientific inquiry.