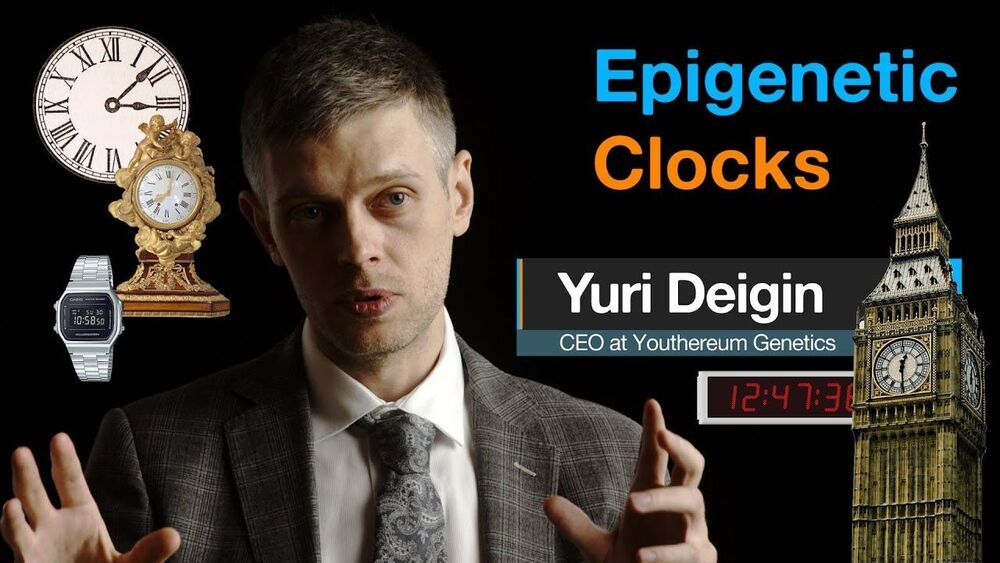 Yuri Deigin, MBA is a serial biotech entrepreneur, longevity research evangelist and activist, and a cryonics advocate. He is an expert in drug development and venture investments in biotechnology and pharmaceuticals. He is the CEO at Youthereum Genetics and the Vice President at Science for Life Extension Research Support Foundation.
http://youthereum.ca/

Yuri has a track record of not only raising over $20 million for his previous ventures but also initiating and overseeing 4 clinical trials and several preclinical studies, including studies in transgenic mice.

At Youthereum Genetics, Yuri is currently leading a project dedicated to developing an epigenetic rejuvenation gene therapy, as intermittent epigenetic partial reprogramming demonstrated great experimental results in mice: it extended their lifespan by up to 50%.

His life goal is to do everything possible to minimize human suffering from various diseases, especially terminal age-related diseases such as cancer, Alzheimer’s, and cardiovascular disease and to help humanity eradicate them. As an activist, blogger, and speaker, he is conveying the magnitude of human suffering these diseases cause, as they take over 100,000 lives each day. As a biotech entrepreneur, Yuri is doing his modest part by putting together projects that could yield such therapies, splitting his time between Toronto and Moscow.

He believes that one day humanity will cure all such diseases, and he wants to do whatever he can to hasten that day.

Since 2013, Yuri also serves as the Vice President of the nonprofit Foundation, Science for Life Extension, whose goal is the popularization of the fight against age-related diseases. To further this cause, Yuri frequently blogs, speaks, writes op-ed pieces, and participates in various TV and radio shows. At the Science for Life Extension Foundation, Yuri is helping the Foundation create and implement social change strategies to create public awareness that aging is a curable disease. He is also working on initiating intergovernmental dialog and public hearings about including aging in WHO’s ICD-11.

Previously, Yuri was the COO and Managing Director at Pharma Bio in Moscow for almost 7 years. From 2015 to 2017, Yuri was the Vice President of Business Development at Manus Pharmaceuticals in Toronto, Canada where he worked on raising funding and forming strategic partnerships to develop breakthrough peptide compounds aimed at preventing Alzheimer’s disease. Before that, he was the VP of Business Development at Peptos Pharma in Moscow.