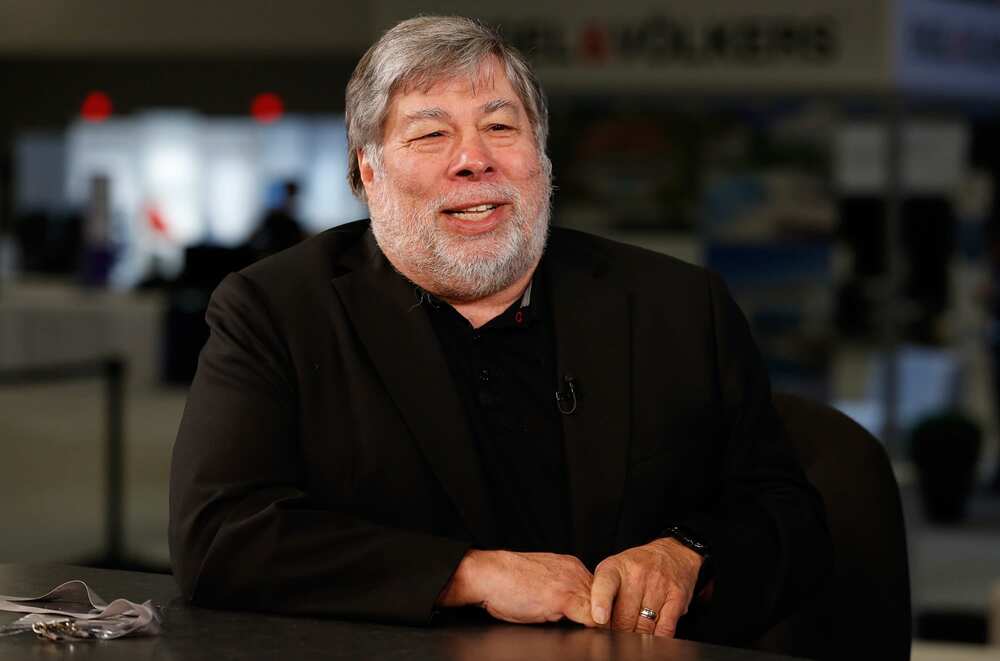 Steve Wozniak is starting a second company, 45 years after he co-founded Apple in Steve Jobs’ parents garage in 1976.

This time, Wozniak is starting a business in the green tech and blockchain space called Efforce, according to a statement released Friday.

Efforce, which has been in stealth mode for almost a year, is a marketplace for corporate or industrial buildering owners to have “green” projects funded.