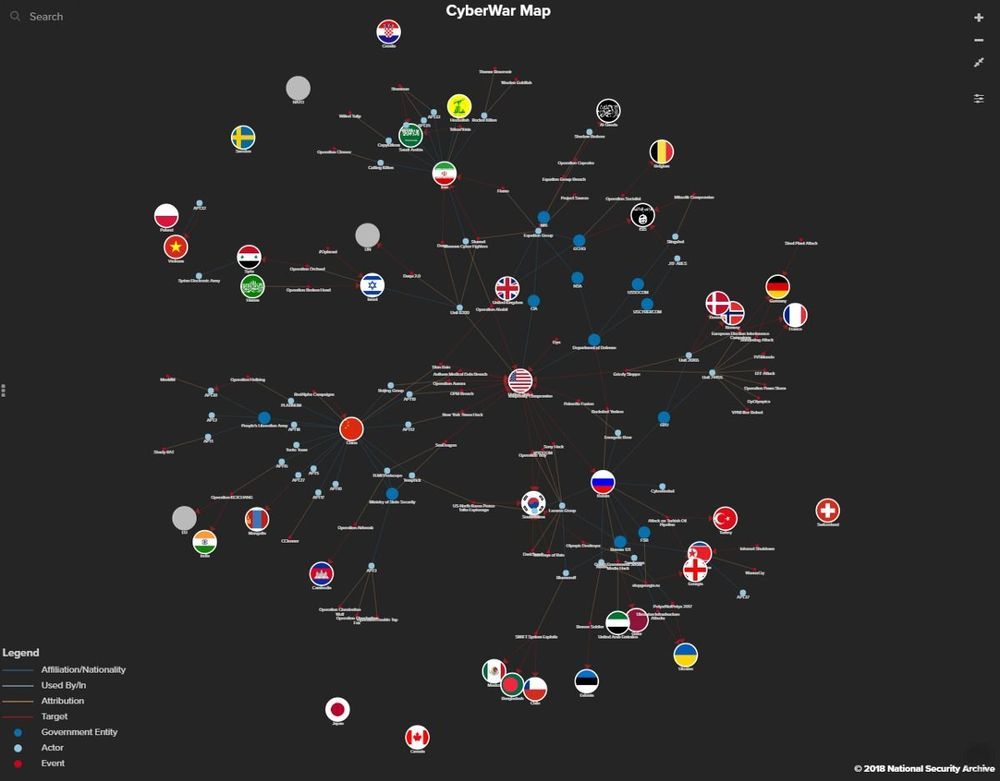 A very short story with a long ending.

“What did you do in the Great Cyberwar daddy?”

What can I say? The answer is pretty much what everyone else did, which is try and s urvive. In other words, nothing. The first we all knew about it was when the electricity went off, and did not come back on again. Then other utilities, water, gas and phones. Then the Net itself went down and everyone was in the dark both literally and figuratively. All of that within the space of a few hours. For some it happened overnight and they awoke to a broken world. Most cars still ran, for a while, although GPS was also out. Self driving cars didn’t. When the fuel ran out the gas stations were not pumping (no electricity), the supermarkets along with everyone else could not buy or sell because the payment systems were offline. Within 24 hours looting broke out on a global scale from the richest nations to the poorest and martial law became the new norm.