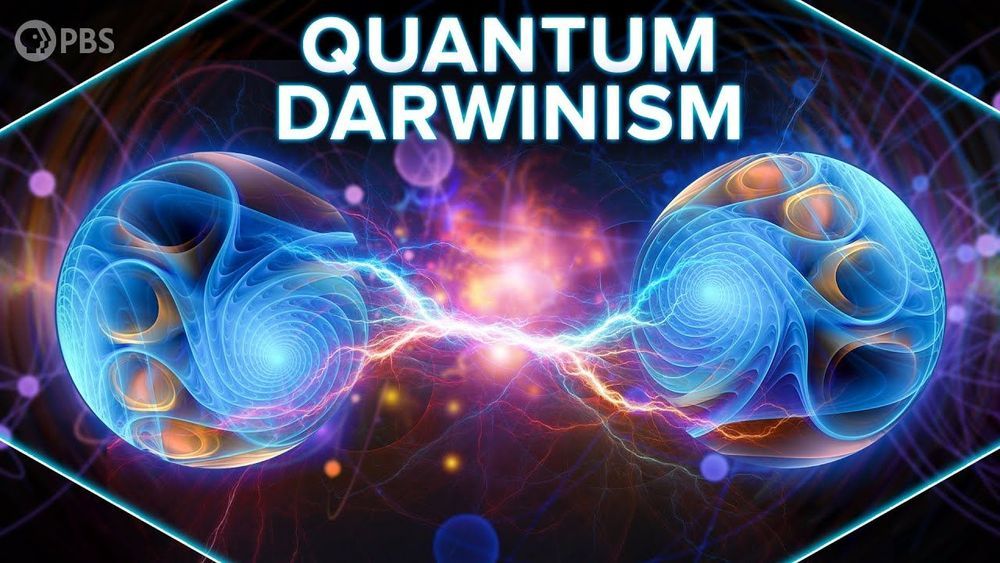 This episode of space time is brought to you by the information flowing through an impossibly complex network of quantum entanglement, that just happens to mutually agree that you and I exist inside it. Oh, and Schrodinger’s cat is in here too.

In quantum world things are routinely in multiple states at once – what we call a “superposition” of states. But in the classical world of large scales, things are either this or that. The famous thought experiment is Schrodinger’s cat – in which a cat is in an opaque box with a vial of deadly poison that’s released on the radioactive decay of an atom. Quantum mechanics tells us that the atom’sfunction can be in a superposition of states – simultaneously decayed or not decayed. So is the cat’sfunction also in a superposition of both dead and alive.