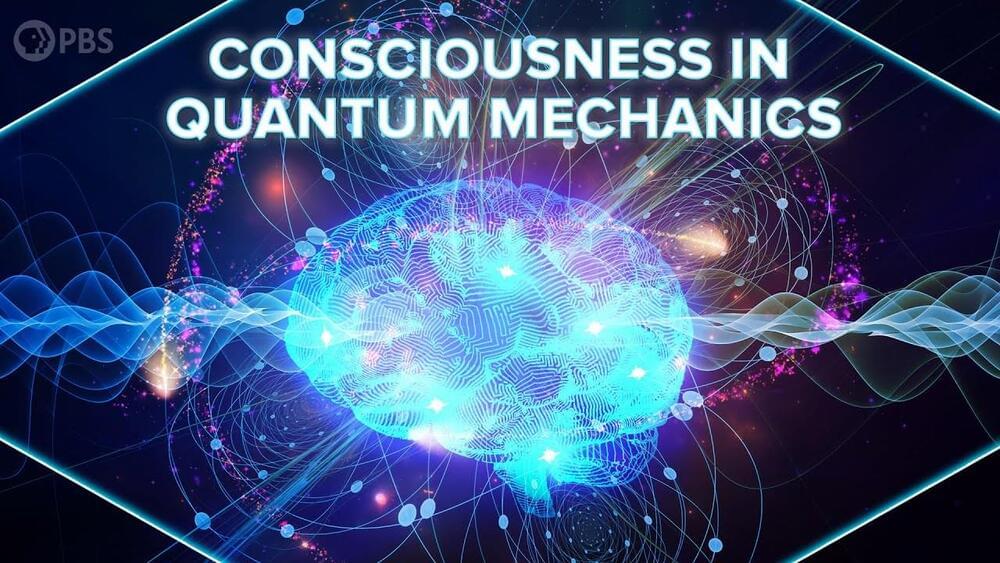 It’s not surprising that the profound weirdness of the quantum world has inspired some outlandish explanations – nor that these have strayed into the realm of what we might call mysticism. One particularly pervasive notion is the idea that consciousness can directly influence quantum systems – and so influence reality. Today we’re going to see where this idea comes from, and whether quantum theory really supports it.

The behavior of the quantum world is beyond weird. Objects being in multiple places at once, communicating faster than light, or simultaneously experiencing multiple entire timelines … that then talk to each other. The rules governing the tiny quantum world of atoms and photons seem alien. And yet we have a set of rules that give us incredible power in predicting the behavior of a quantum system – rules encapsulated in the mathematics of quantum mechanics. Despite its stunning success, we’re now nearly a century past the foundation of quantum mechanics and physicists are still debating how to interpret its equations and the weirdness they represent.