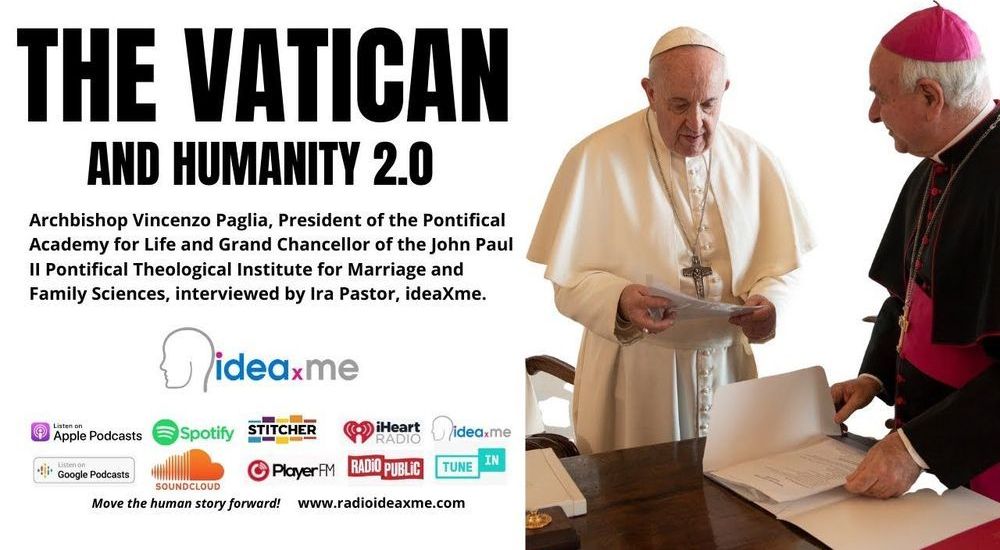 IdeaXme does not advocate for or support any religion in favour of another.

Vatican City is an independent city-state, enclaved within Rome, Italy, established with the Lateran Treaty (in 1929), and with an area of only about 121 acres, and a population of about 825, it is the smallest sovereign state in the world by both area and population.

The Vatican City is an ecclesiastical state ruled by the pope (currently His Holiness Pope Francis) who is the bishop of Rome and head of the Catholic Church.

Within the Vatican City are various religious and cultural sites such as St. Peter’s Basilica, the Sistine Chapel, and the Vatican Museums, and they feature some of the world’s most famous paintings and sculptures.