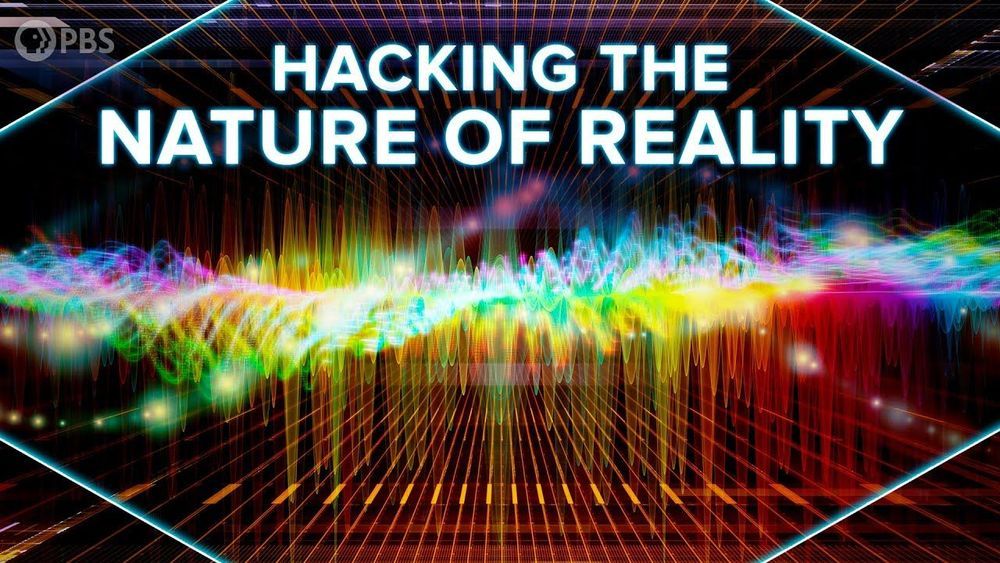 In particle physics, we try to understand reality by looking for smaller and smaller building blocks. But what if that has been the wrong philosophy all along?

In standard use, the S-matrix can be calculated if you understand the forces in the interaction region – for example, in the nucleus of an atom. But what if you don’t know those internal interaction forces? Heisenberg sought a way to ignore that internal structure and, rather, treat the S-matrix as fundamental. The S-matrix was to become the physics of the interaction, rather than an emergent property of more fundamental, internal physics. Heisenberg’s made some progress in the 40s, but the approach came into its own 20 years later when the atomic nucleus refused to give up its mysteries.