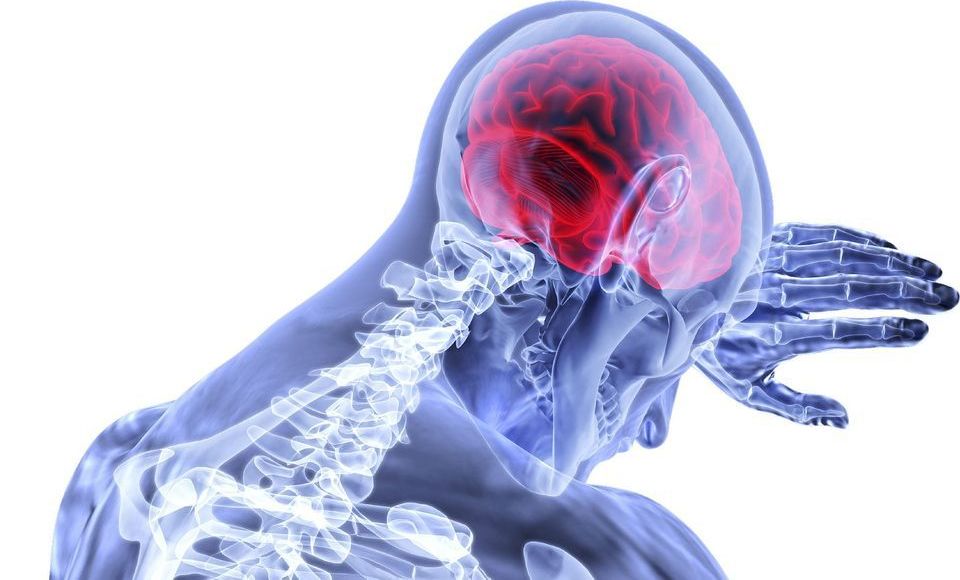 Expanding upon previous work that developed a treatment using a type of extracellular vesicles known as exosomes—small fluid-filled structures that are created by stem cells—investigators at the University of Georgia (UGA) present brain-imaging data for a new stroke treatment that supported full recovery in swine, modeled with the same pattern of neurodegeneration as seen in humans with severe stroke. Findings from this new study were published recently in Translational Stroke Research through an article titled “Neural Stem Cell Extracellular Vesicles Disrupt Midline Shift Predictive Outcomes in Porcine Ischemic Stroke Model.”

Amazingly, it’s been almost a quarter-century since the first drug was approved for stroke. Yet, what’s even more striking is that only a single drug remains approved today, so having a greater understanding of the molecular mechanisms that underlie stroke cases should lead to new therapies that could provide dramatic improvements in patient outcomes.

The researchers at UGA’s Regenerative Bioscience Center report the first observational evidence during a midline shift—when the brain is being pushed to one side—to suggest that a minimally invasive and nonoperative exosome treatment can now influence the repair and damage that follow a severe stroke.