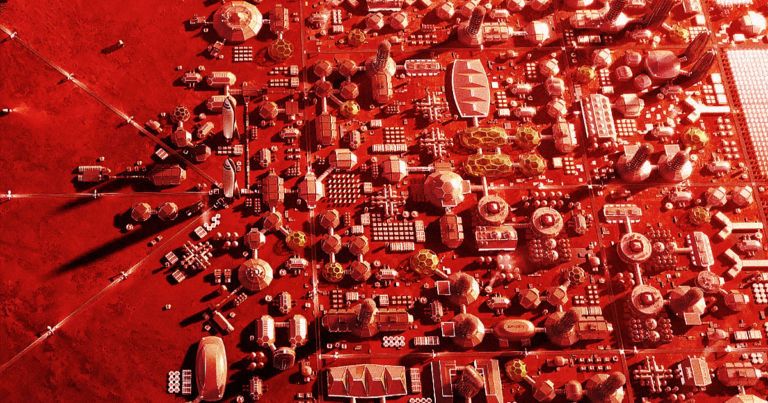 Musk: “There will be a lot of jobs on Mars!”

According to Musk, you’ll need a crazy amount of cargo capacity to build a human colony on a faraway planet.

“Megatons per year to orbit are needed for life to become multiplanetary,” he tweeted.

Each Starship could deliver more than 100 tons per flight, meaning that every ten ships could “yield one megaton per year to orbit,” Musk calculated.