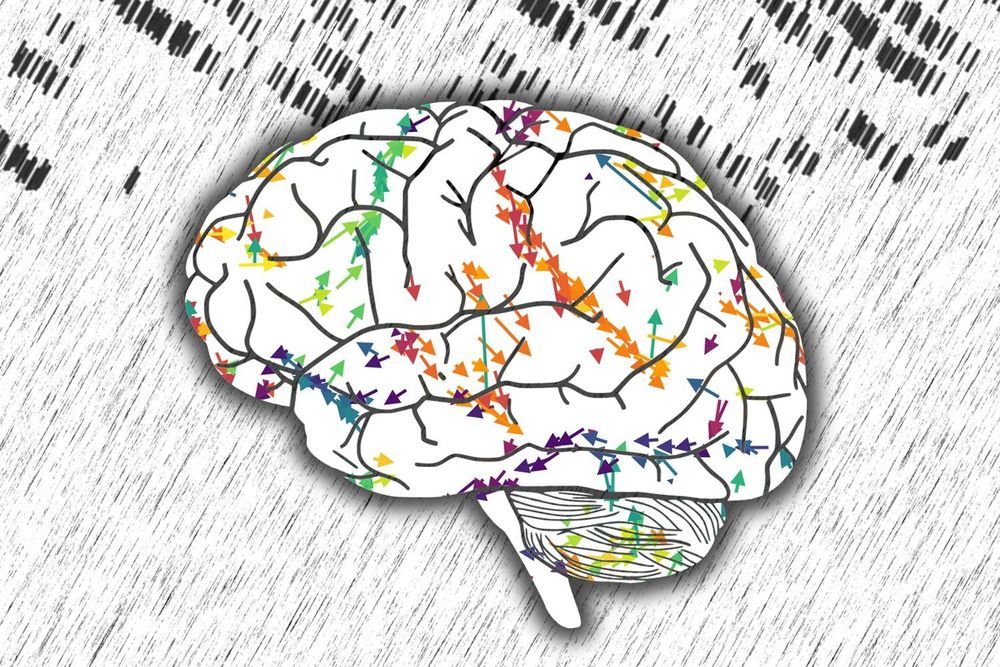 Neuroscientists at the Bernstein Center Freiburg (BCF) of the University of Freiburg and the KTH Royal Institute of Technology in Stockholm have decoded a significant process in the brain that in part contributes to the behavior of living beings. “One of the basic requirements for meaningful behavior is that networks in the brain produce precisely defined sequences of neuronal activity,” says Prof. Dr. Ad Aertsen of the University of Freiburg. The researchers have published the results of the cooperation with Professor Dr. Arvind Kumar of the KTH and Sebastian Spreizer, a doctoral candidate at the BCF, in the scientific journal PLoS Computational Biology.

Experiments in recent years have shown that the behavior of animals is accompanied by sequential activity of neurons in different areas of the brain. In the context of that finding, researchers world-wide have developed several models of possible mechanisms to explain how these ordered sequences come into existence. They are based primarily upon methods of supervised learning, in which the desired sequential activity is generated by means of a learning rule. Within this process, it turned out that neuronal networks can be trained to produce sequences of activity. “At the same time, we know that not every behavior is learned. Innate behavior suggests that the brain generates certain sequences without learning or training,” says Arvind Kumar, who directed the study.

Based on that, the researchers addressed the question of how an untrained brain can generate well-ordered sequences of activity. They found this requires two conditions to be met: First, a small portion of the neurons’ projected output – their connections to downstream neurons – have to prefer a specific direction. Second, neighboring neurons need to share that preferred direction. “That means that the connections of nerve cells depend on directional preferences and are spatially linked to each other. This is the key to the generation of sequential activity in neuronal networks,” explains Sebastian Spreizer. If the network is wired according to these rules, it creates a type of activity landscape similar to geographic hills and valleys. In the context of this metaphor, the sequences of neuronal activity are like the rivers in a landscape. Small changes in the spatial fabric of the nerve cells generate certain temporal and spatial sequences of neuronal activity.