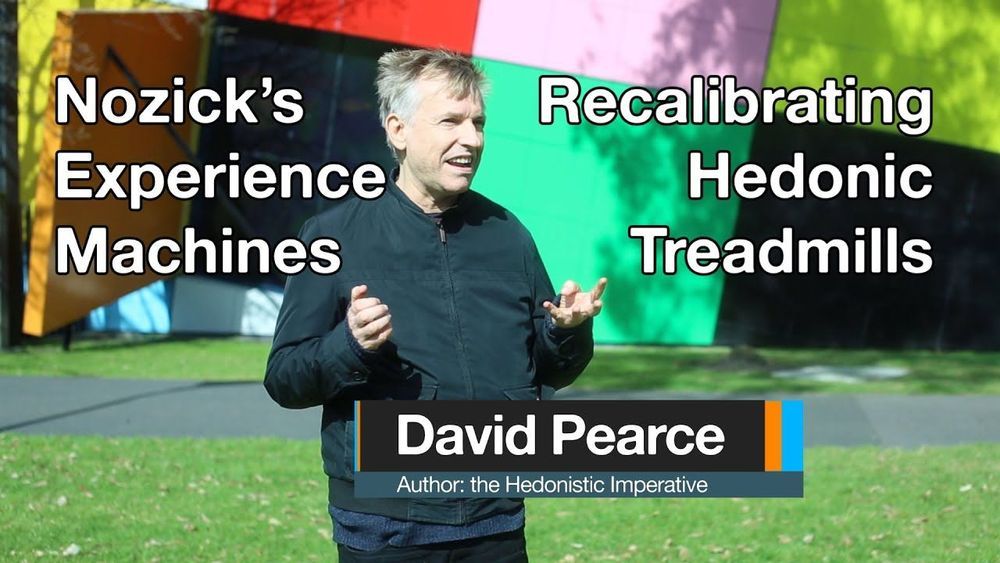 “…consider Robert Nozick’s thought-experiment in conjunction with Felipe De Brigard’s inverse experience machine argument: “If you like it, does it matter if it’s real?”

Does Nozick’s experience machine prove anything?

Perhaps consider Robert Nozick’s thought-experiment in conjunction with Felipe De Brigard’s inverse experience machine argument: “If you like it, does it matter if it’s real?”

For sure, many subjects say they wouldn’t plug into Nozick’s Experience Machine; but conversely, many of these same respondents claim they wouldn’t want to unplug from an Experience Machine if told their existing lives were based on a lie. In short, maybe what is really being measured is not simply our (lack of) commitment to hedonism or realism, but rather status quo bias.

Even self-avowed classical utilitarians may balk on realising what their own ethics entails.

Back in the real world, does the imminence of utopian designer drugs and technologies of immersive VR mean we must all shortly choose between the Red Pill and the Blue Pill, so to speak, i.e. between sordid reality and escapist fantasy worlds of delusion?

Not necessarily. For a revolution in genomic medicine is brewing. Enrichment of your reward circuitry, and radical recalibration of the set-point of your hedonic treadmill, promises life based on gradients of intelligent bliss – and without sacrificing your existing preference architecture and core values.

Perhaps take the Purple Pill instead?