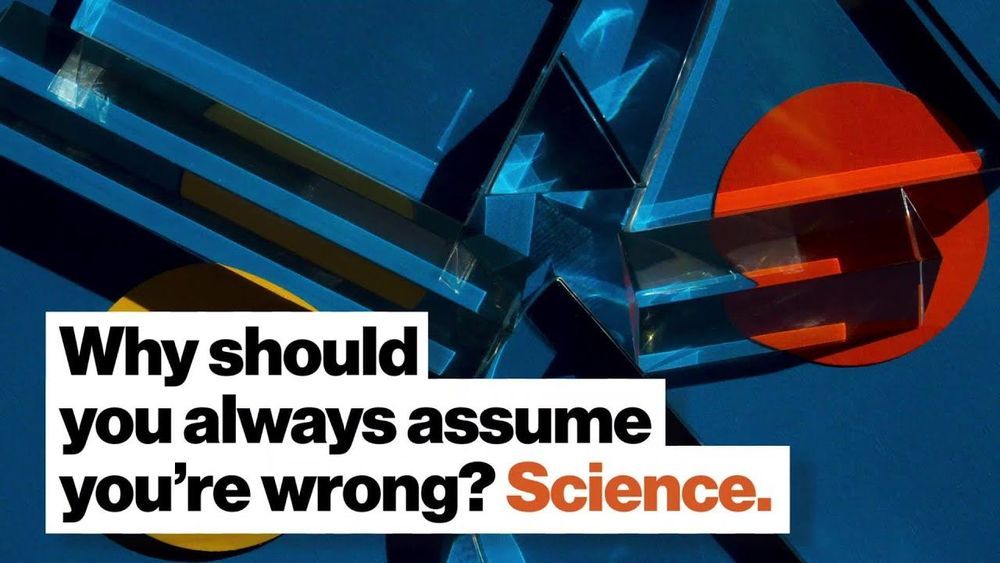 Assumptions: The Case Against Reality

When it comes to scientific theory, (or your personal life) be sure to question everything.

- The theories we build to navigate the world, both scientifically and in our personal lives, all contain assumptions. They’re a critical part of scientific theory.

- Cognitive psychologist Donald Hoffman urges us to always question those assumptions. In this way, by challenging ourselves, we come to a deeper understanding of the task at hand.

- Historically, humans have come to some of our greatest discoveries by simply questioning assumed information.

Donald Hoffman is a professor of cognitive science at the University of California, Irvine. His writing has appeared in Scientific American and Edge, and his work has been featured in the Atlantic, Wired, and Quanta. His latest book is “The Case Against Reality: Why Evolution Hid the Truth From Our Eyes” (http://bit.ly/thecaseagainstreality)