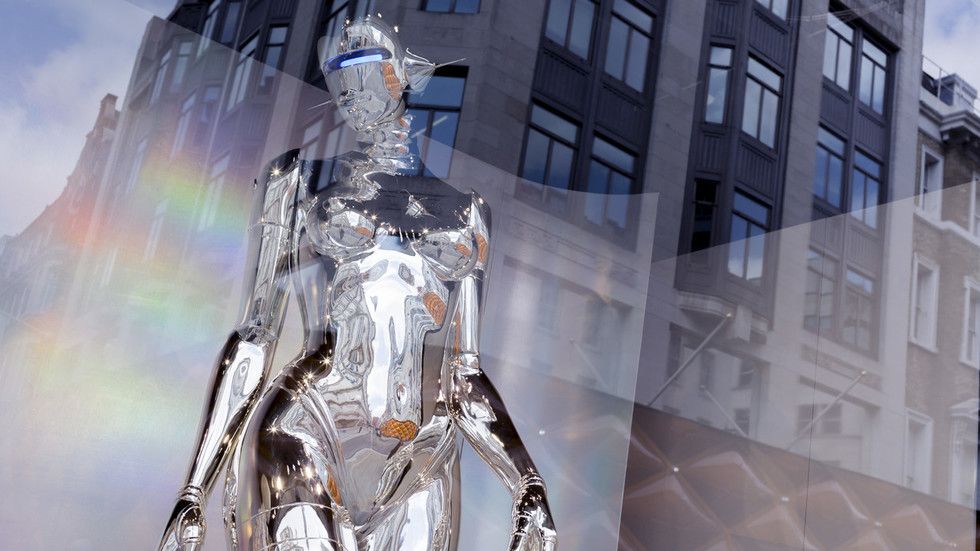 Washington ending the INF arms control treaty has raised fears of a new “arms race.” This time it will be about more than just missiles, with China presenting strong competition to the US and Russia, a military expert tells RT.

Last week’s test of a ground-launched Tomahawk cruise missile showed that the US is eager to field a system banned by the Intermediate-Range Nuclear Forces Treaty, even as it accused Russia – without offering evidence – of being in violation as a pretext to rip up the 1987 pact.

Russian President Vladimir Putin has ordered a “symmetrical response” to this threat, citing the presence of US launchers in Poland and Romania. Meanwhile, the Russian delegation to the UN has warned that the US actions have brought the world “just one step away from an uncontrolled arms race.”