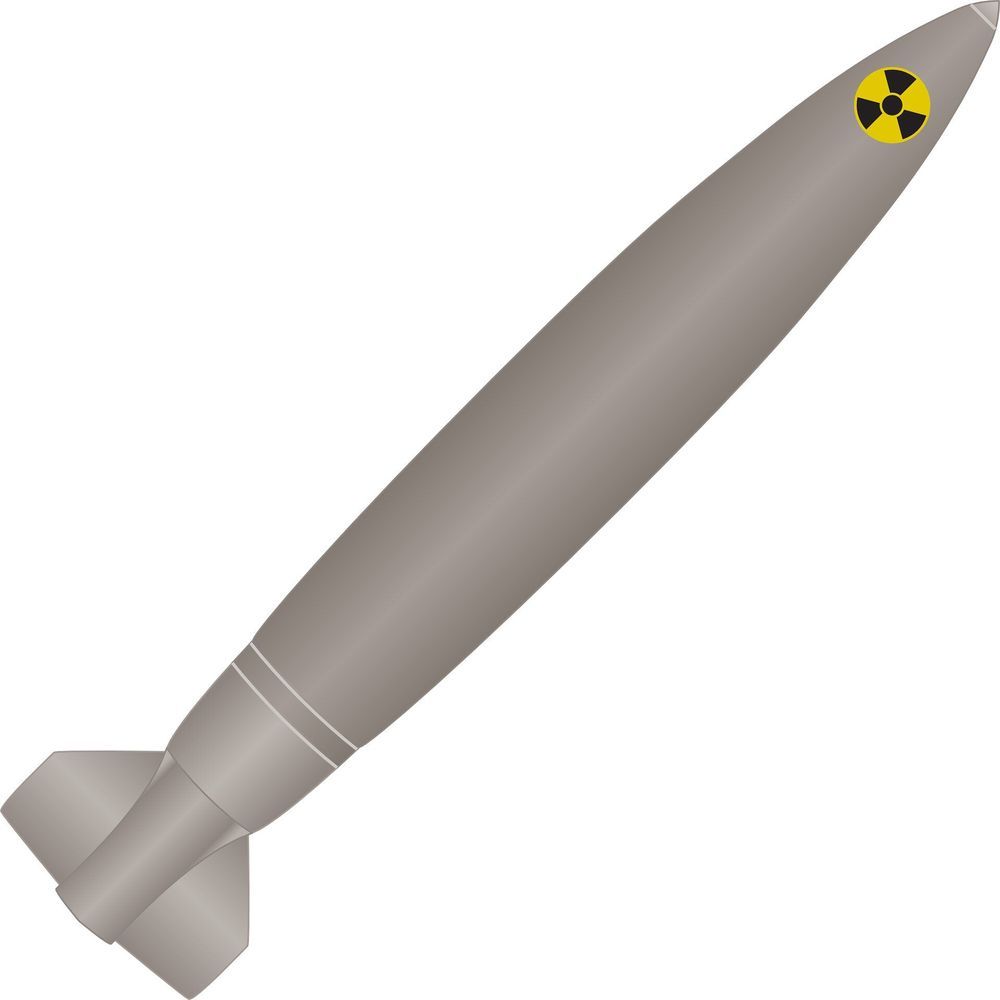 How do weapons inspectors verify that a nuclear bomb has been dismantled? An unsettling answer is: They don’t, for the most part. When countries sign arms reduction pacts, they do not typically grant inspectors complete access to their nuclear technologies, for fear of giving away military secrets.

Instead, past U.S.-Russia arms reduction treaties have called for the destruction of the delivery systems for nuclear warheads, such as missiles and planes, but not the warheads themselves. To comply with the START treaty, for example, the U.S. cut the wings off B-52 bombers and left them in the Arizona desert, where Russia could visually confirm the airplanes’ dismemberment.

It’s a logical approach but not a perfect one. Stored nuclear warheads might not be deliverable in a war, but they could still be stolen, sold, or accidentally detonated, with disastrous consequences for human society.