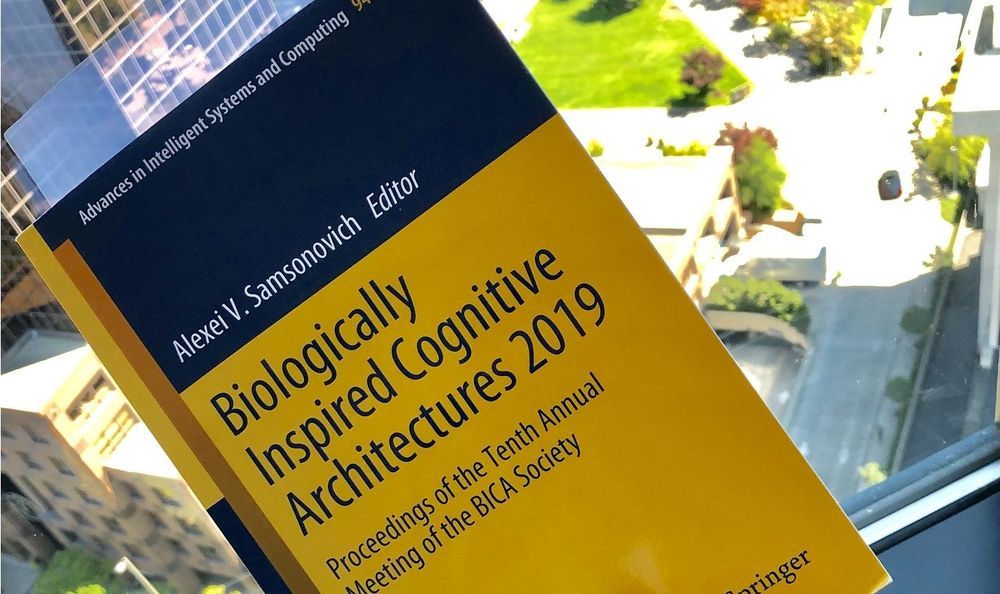 This paper is focused on preliminary cognitive and consciousness test results from using an Independent Core Observer Model Cognitive Architecture (ICOM) in a Mediated Artificial Super Intelligence (mASI) System. These results, including objective and subjective analyses, are designed to determine if further research is warranted along these lines. The comparative analysis includes comparisons to humans and human groups as measured for direct comparison. The overall study includes a mediation client application optimization in helping perform tests, AI context-based input (building context tree or graph data models), intelligence comparative testing (such as an IQ test), and other tests (i.e. Turing, Qualia, and Porter method tests) designed to look for early signs of consciousness or the lack thereof in the mASI system. Together, they are designed to determine whether this modified version of ICOM is a) in fact, a form of AGI and/or ASI, b) conscious, and c) at least sufficiently interesting that further research is called for. This study is not conclusive but offers evidence to justify further research along these lines.