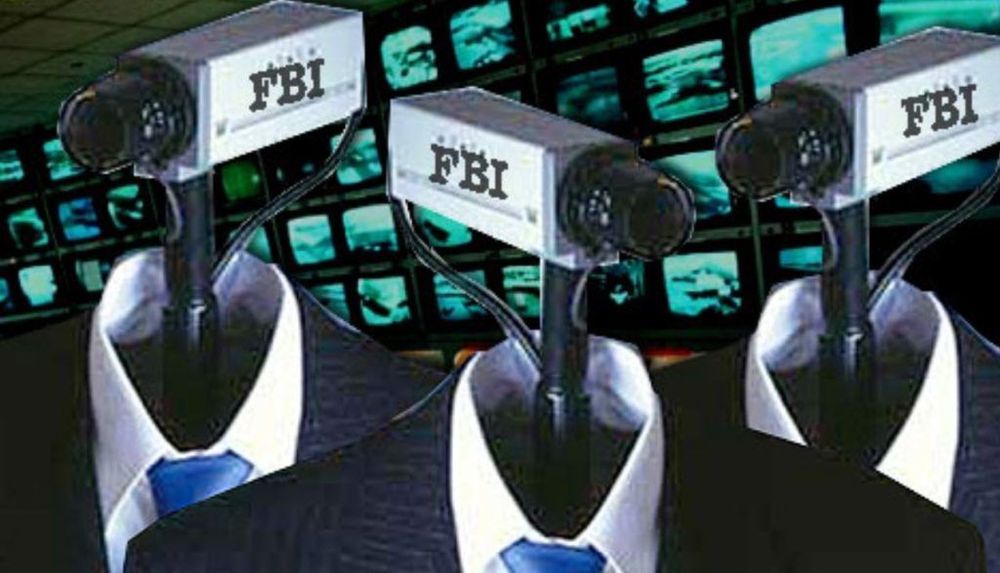 As well as Gait Recognition. (Go ahead and wear a disguise.)

The mass surveillance of innocent Americans continues as George Orwell’s 1984 becomes more of a reality with each passing day. “All told, we are barreling toward a future where every ritual of public life carries implicit consent to be surveilled,” writes Sidney Fussell for The Atlantic.

A new report from Georgetown Law‘s Center on Privacy & Technology (CPT) suggests that Immigration and Customs Enforcement (ICE) may be using the rampant problem of illegal immigration as a type of cover to track and spy on Americans in violation of their Fourth Amendment rights. Three years ago, the center revealed that nearly half of all U.S. adults are already in the FBI’s facial recognition database, which is largely sourced from DMV photos.

ICE has apparently requested special access to Department of Motor Vehicles (DMV) databases in at least three states – Utah, Washington State, and Vermont – which the federal agency plans to use in conjunction with facial recognition technology to scan people’s drivers’ license photos and match them against criminal and residency databases, all without their knowledge or consent.