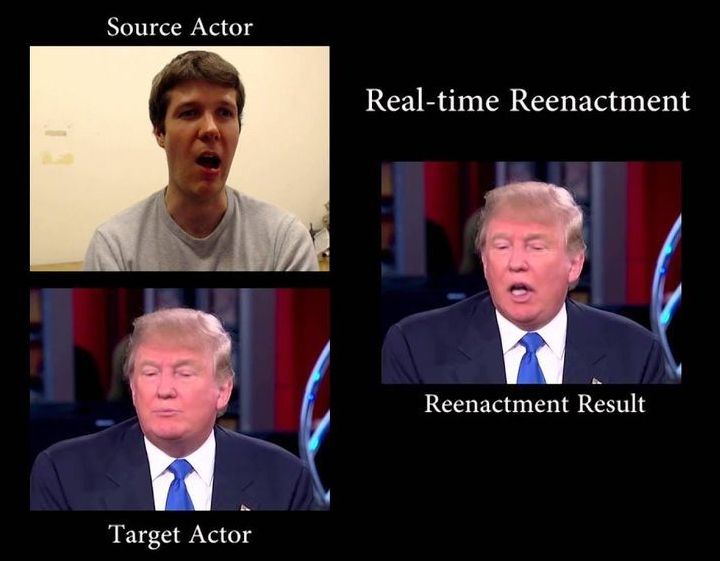 Given that going viral on the Internet is often cyclical, it should come as no surprise that an app that made its debut in 2017 has once again surged in popularity. FaceApp applies various transformations to the image of any face, but the option that ages facial features has been especially popular. However, the fun has been accompanied by controversy; since biometric systems are replacing access passwords, is it wise to freely offer up our image and our personal data? The truth is that today the face is ceasing to be as non-transferable as it used to be, and in just a few years it could be more hackable than the password of a lifetime.

Our countenance is the most recognisable key to social relationships. We might have doubts when hearing a voice on the phone, but never when looking at the face of a familiar person. In the 1960s, a handful of pioneering researchers began training computers to recognise human faces, although it was not until the 1990s that this technology really began to take off. Facial recognition algorithms have improved to such an extent that since 1993 their error rate has been halved every two years. When it comes to recognising unfamiliar faces in laboratory experiments, today’s systems outperform human capabilities.

Nowadays these systems are among the most widespread applications of Artificial Intelligence (AI). Every day, our laptops, smartphones and tablets greet us by name as they recognise our facial features, but at the same time, the uses of this technology have set off alarm bells over invasion of privacy concerns. In China, the world leader in facial recognition systems, the introduction of this technology associated with surveillance cameras to identify even pedestrians has been viewed by the West as another step towards the Big Brother dystopia, the eye of the all-watching state, as George Orwell portrayed in 1984.