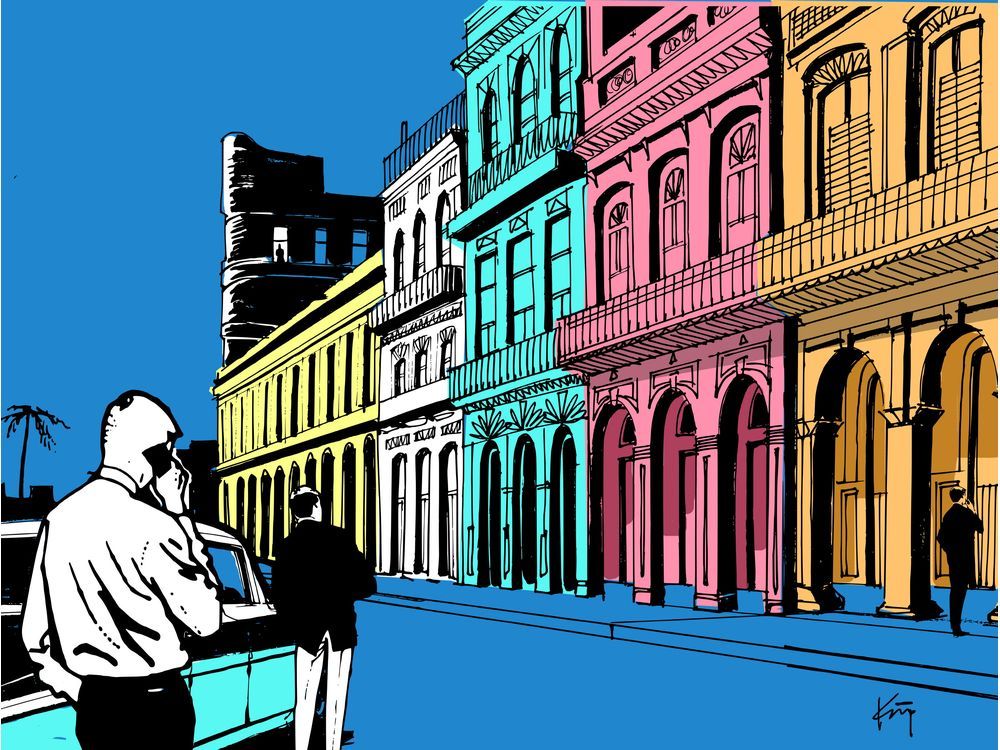 “Something happened to them. These findings of the inner ear disorder cannot be faked,” he said. “It is not hysteria. It is not crickets.”

Could a dog’s brain offer any clues to the mysterious concussion-like syndrome affecting Canadian and American diplomats who were posted to Cuba?

That is one of the many threads being pulled in an effort by researchers and scientists — and those affected — to better understand the condition referred to as Havana Syndrome, which has been blamed for debilitating some Canadian diplomats and their families.

The brains of those diplomats and their spouses are being tested at Dalhousie’s Brain Repair Centre. Officials there were unavailable for interviews, but one of the diplomats involved told this newspaper that early findings have amazed researchers.