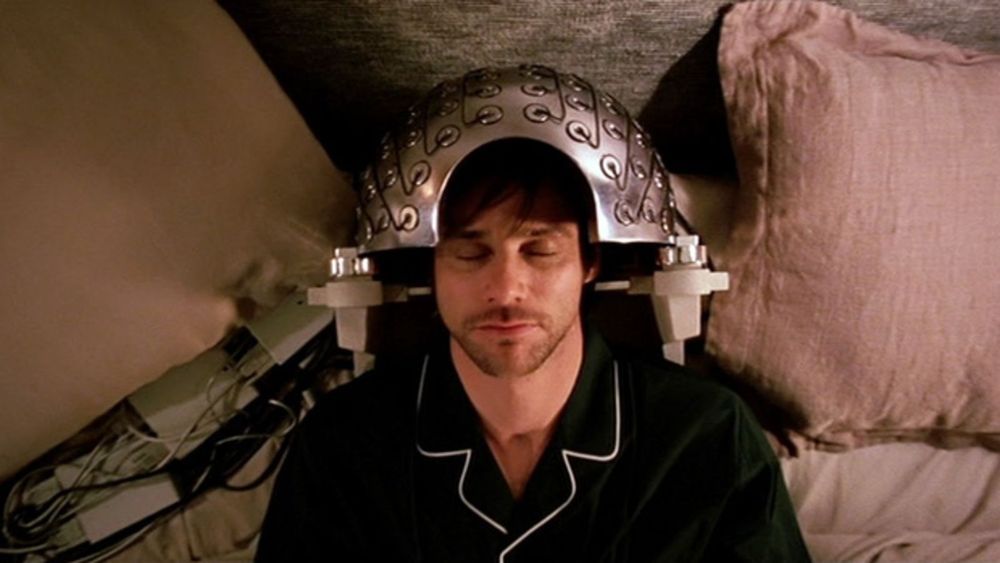 Get your Eternal Sunshine of the Spotless Mind references ready, because scientists have just figured out a way to erase bad memories using—you guessed it—electroshock therapy. Get ready for on-demand forgetting. It’s a real thing now.

A team of Dutch neuroscientists recently devised an electroconvulsive therapy (ECT) to “target and disrupt patients’ memory of a disturbing episode.” Nature explains how patients were showed two traumatic narratives in a slideshow and then subjected to the new technique:

The team later prompted patients to recall only one of the stories by replaying part of that slide show. Immediately afterwards, when the reactivated memory is thought to be vulnerable, the patients received electroconvulsive therapy.

One day later, when given a multiple-choice memory test, patients were significantly worse at remembering details from the reactivated story, performing near chance. Patients’ memory of the other story, however, remained largely unscathed.