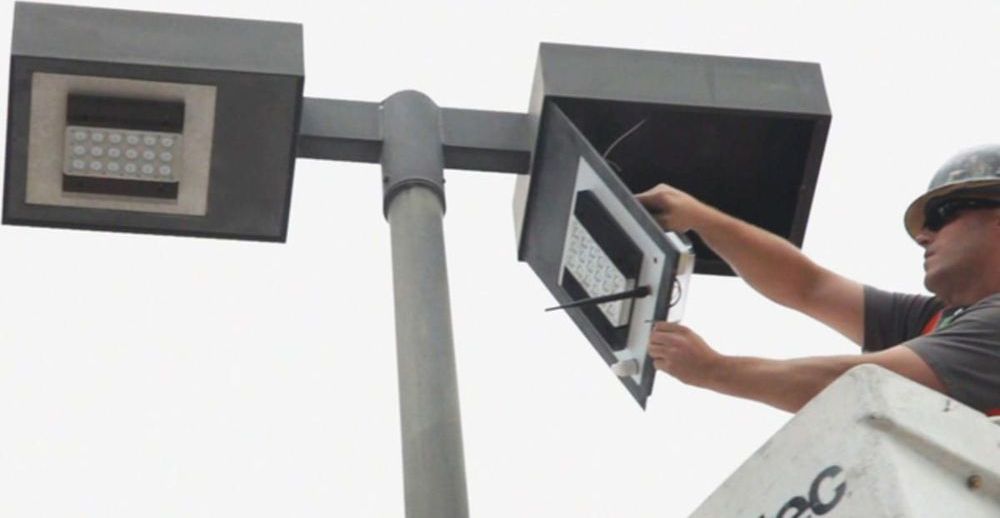 While more people and places are switching to energy-saving LED light bulbs, a California company has found a way to turn them into smart networks that can collect and feed data. However, the new technological opportunities are also raising privacy concerns, reports CBS News’ Bill Whitaker.

For example, should you find yourself in terminal “B” at Newark airport, look up. Those aren’t just new lights. They’re smart lights — a sophisticated array of LED fixtures with built-in sensors and cameras connected over a wireless network. They monitor security and the flow of foot traffic.