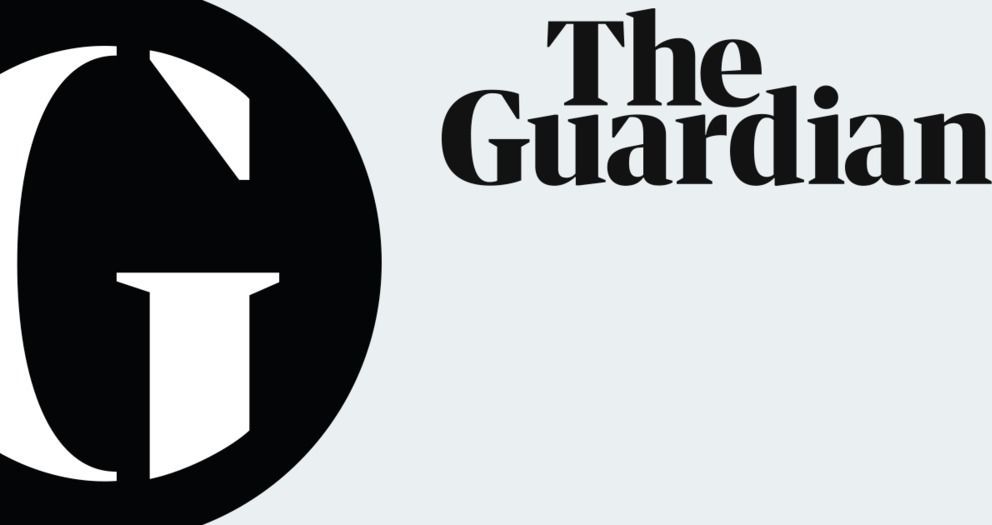 I am aware of many “Small Studies” that produced undeniable results.

Tucked away in 7,000 acres of beautiful Wiltshire countryside lies one of Britain’s most infamous scientific establishments. Porton Down, founded in 1916, is the oldest chemical warfare research installation in the world. The tight secrecy which has surrounded the establishment for decades has fed the growth of all sorts of myths and rumours about its experiments. One Whitehall official once remarked that Porton had an image of “a sinister and nefarious establishment”.

The Porton experiments on humans have attracted a good deal of criticism. It is, for example, alleged that the human “guinea pigs’ — drawn from the armed forces and supposedly all volunteers — were duped into taking part in the tests. There are still concerns that the tests have damaged the long-term health of the human subjects.

This week, its work has been thrown into the spotlight once again: an inquest was reopened into the death, in May 1953, of a young airman, Ronald Maddison. He died after liquid nerve gas was dripped on to his arm by Porton scientists in an experiment. The original inquest decided that his death was accidental, but this new inquest will examine fresh evidence and decide if the verdict should stand.