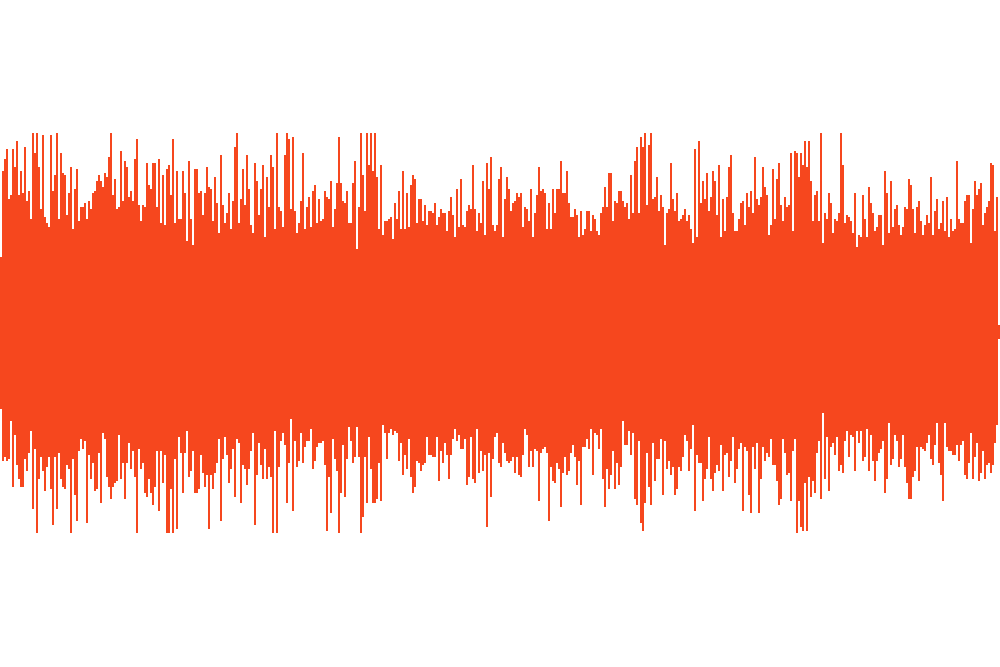 Researchers at MIT and Texas Instruments have designed a new chip for portable electronics that could be up to 10 times more energy-efficient than present technology. Given its reduced power consumption, the new chip could lead to cell phones, handheld computers, and remote sensors that last far longer when running from a battery.

Indeed, the power required could be so low that implantable medical devices such as pacemakers and health monitors could be powered indefinitely by a person’s body heat or motion—no battery needed.

According to Anantha Chandrakasan, the Joseph F. and Nancy P. Keithley Professor of Electrical Engineering, the key to the improvement in energy efficiency was finding ways to make the circuits on the chip work at a voltage level much lower than usual. While most current chips operate at around 1.0 volt, the new design works at just 0.3 volts.