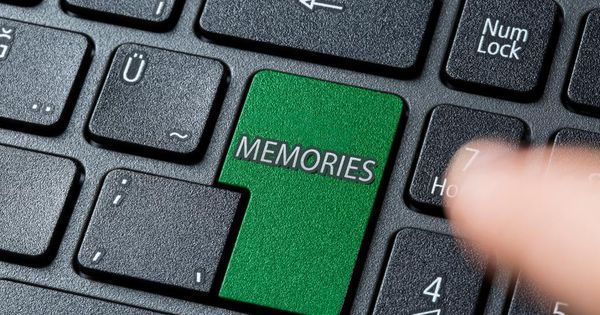 It’s called cognitive reserve, and it’s the phenomenon of the mind’s resistance to damage of the brain. It’s also the subject of not only an upcoming new data and biomedical sample resource, but also a related request for information (RFI) from the NIA and a first-of-its-kind workshop in September.

The push to study cognitive reserve in more depth across the scientific disciplines was born out of recommendations from the Cognitive Aging Summit III. Some 300 researchers attended the summit in Bethesda, Maryland in 2017. Coordinated by the NIA of the National Institutes of Health (NIH) and supported by the McKnight Brain Research Foundation, the summit centered on age-related brain and cognitive changes, with a particular focus on issues related to cognitive resilience and reserve. According to the NIA, investigators from around the world delivered presentations and engaged in discussion “about some of the most important scientific questions relating to the biological, physiological, social and behavioral aspects of reserve and resilience in aging individuals. Attendees also discussed strategies to preserve and bolster cognitive function during aging.”