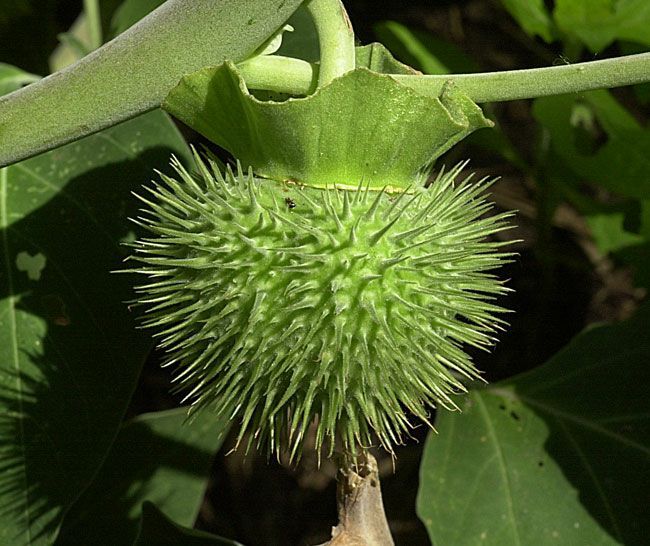 All species of Datura are poisonous, especially their seeds and flowers which can cause respiratory depression, arrhythmias, hallucinations, psychosis, as well as death if taken internally.

All Datura plants contain tropane alkaloids such as scopolamine, hyoscyamine, and atropine, primarily in their seeds and flowers as well as the roots of certain species such as D. wrightii.