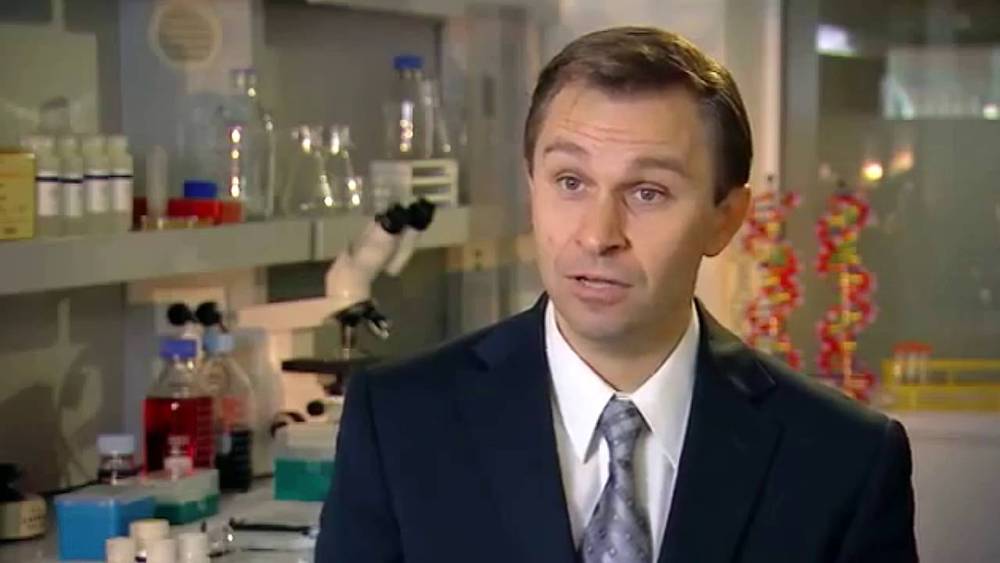 To the scientists here, could humans live for 300 years?

Those portions of the modern longevity community interested in bringing an end to aging and extending healthy human life span indefinitely tend to be the older portions, people who have been a part of the broader movement for quite some time. Newcomers tend to be more moderate, aiming at lesser goals. Perhaps this is a result of the successful projects, such as the SENS Research Foundation and Methuselah Foundation, tending to moderate their rhetoric as they attract a broader and larger base of support. I think that this road to moderation might be a problem, and that there is thus a continued role for those who loudly declaim that the goal is to control aging absolutely, via new medical technology, and that the natural consequence of that control is healthy, active, youthful life that extends for centuries or more.

If the goals that our movement works towards are broadly watered down from radical life extension of centuries to just adding a few more years, then marginal projects that can do no more than add a few more years will come to dominate the field to the exclusion of everything else. We are already more or less in this situation, in that the vast majority of funding goes towards discovery and development of small molecules that tinker with the operation of an aged metabolism to make it a little more resilient to the underlying causes of aging. If that is all that is done, then we’ll all age and die on basically the same schedule as our parents and grandparents. It will be a grand waste of opportunity, given that we have the knowledge and the means to do far better, such as by following the SENS agenda for rejuvenation biotechnologies based on repairing the root causes of aging.

This popular media article looks at a few of the people who do make no bones about aiming at radical life extension. It isn’t terrible, thankfully, though it doesn’t quite manage to escape the straitjacket of conformity, the author suggesting that it is somehow strange to want to live for a long time in good health, or strange to want to avoid a slow, crumbling, painful death. There is no present status quo so terrible that it will not have its defenders, and for whatever reason the status quo of aging and suffering and omnipresent death and loss are aggressively defended. But setting that aside, the article manages to capture the present state of development and the viewpoints of its subjects quite well, which is a change over past years of media attention.