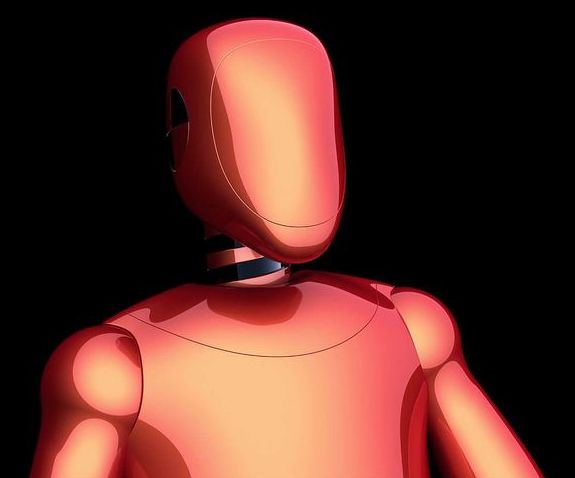 I recently discovered it’s possible for someone in their 20s to feel old—just mention Microsoft’s Clippy to anyone born after the late 90s. Weirdly, there is an entire generation of people who never experienced that dancing wide-eyed paper-clip interrupting a Word doc writing project.

For readers who never knew him, Clippy was an interactive virtual assistant that took the form of an animated paperclip designed to be helpful in guiding users through Microsoft Word. As an iconic symbol of its decade, Clippy was also famously terrible. Worldwide consensus decided that Clippy was annoying, intrusive, and Time magazine even named it among the 50 worst inventions of all time (squeezed between ‘New Coke’ and Agent Orange. Not a fun list).

Though Clippy was intended to help users navigate their software lives, it may have been 20 or so years ahead of its time.