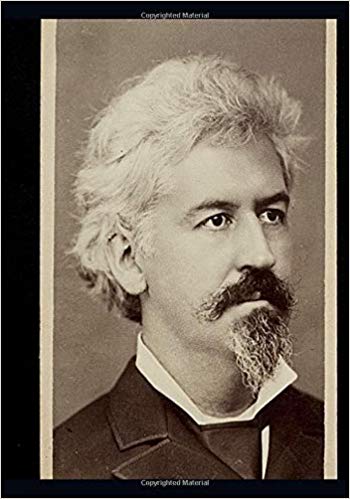 This collection contains the THREE novels by INGERSOLL LOCKWOOD that have surprised the world of the XXI century. This author wrote over 120 years ago, during the 1890‘s, these three novels, in which the characters are first, a kid, whose name was Baron Trump, and his Master is Don; and a separate novel about a president who resides in 5th avenue, New York, in a tower with his name, who surprisingly wins an election…The Baron Trump novels recount the adventures of the German boy Wilhelm Heinrich Sebastian Von Troomp, who goes by “Baron Trump”, as he discovers weird underground civilizations, offends the natives, flees from his entanglements with local women, and repeats this pattern until arriving back home at Castle Trump. Chris Riotta noted in Newsweek that Baron Trump’s adventures begin in Russia, and also mentioned another book of Ingersoll’s, The Last President, in which the president’s home city of New York is riven by protests against a rigged presidential election. Jaime Fuller wrote in Politico that Baron Trump is “precocious, restless, and prone to get in trouble”, often mentions his massive brain, and has a personalized insult for most people he meets. These novels, and some of its phrases and situations, really make people wonder if there are authors who have a window to the future, true prophets like Verne and his “From Earth to the Moon”, Poe with his Arthur Gordon Pim (a story that occurred with names and last names 50 years later); and Robertson in Futility or the Wreck of the Titan, a novel about the wreck of the Titanic, with locations, names and descriptions, written 20 years! before the actual events.