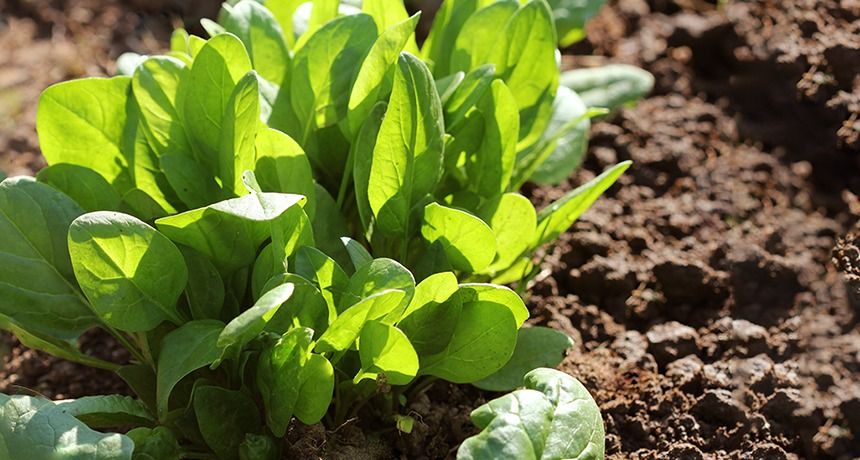 Popeye would be proud.

Popeye uses spinach to power his muscles. Now, scientists are looking to spinach as a power source for making electricity.

A solar cell converts sunlight into electricity. Most of these, today, are made of a material called silicon. The new device instead uses proteins from spinach and from a bacterium called Rhodobacter sphaeroides.

To make the solar cell, a team of biologists and chemists at the Massachusetts Institute of Technology in Cambridge extracted certain light-sensitive proteins from the spinach and the bacteria. They placed about 2 billion of these proteins on a piece of glass. They made the proteins stick by embedding them in a special framework that looks and acts like a cell membrane.