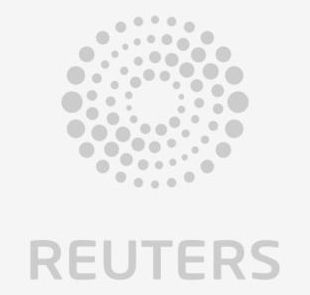 In 2013, SOCOM expanded their development of such a suit, which they call the Tactical Assault Light Operator Suit (TALOS). Navy SEALs or Special Forces would use these suits for special operations.

Scientists at a Polish company that produce body armor systems are working to implement a non-Newtonian liquid in their products.

The liquid is called Shear-Thickening Fluid (STF). STF does not conform to the model of Newtonian liquids, such as water, in which the force required to move the fluid faster must increase exponentially, and its resistance to flow changes according to temperature. Instead STF hardens upon impact at any temperature, providing protection from penetration by high-speed projectiles and additionally dispersing energy over a larger area.

“This viscosity increases thanks to the subordination of the particles in the liquid structure, therefore they form a barrier against an external penetrating factor,” said Karolina Olszewska, who performed tests on the STF for Moratex.