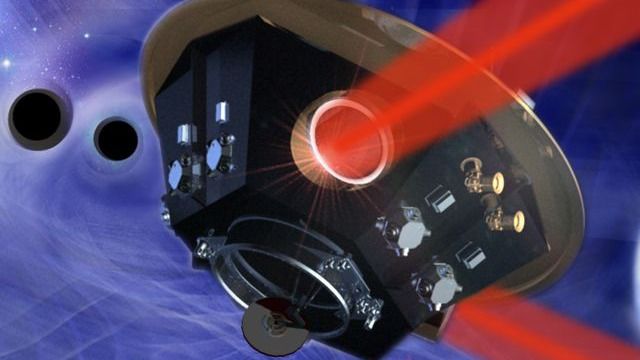 According to Einstein´s theory of General Relativity, accelerated masses produce gravitational waves – perturbations of spacetime propagating at the speed of light through the universe, unhindered by intervening mass. The direct observation of gravitational waves on September 14, 2015 added a new sense to our perception of the Universe.

In the future, we will for the first time listen to the Universe.