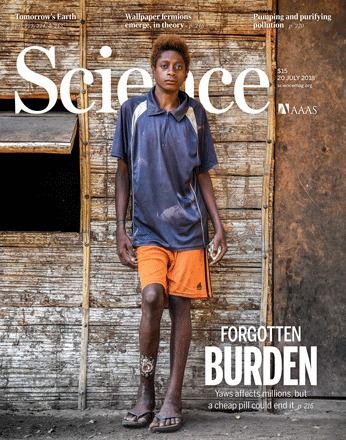 Noise and imperfections in a quantum system can result in the presence and propagation of errors through the system. A reliable quantum processor will need to be able to correct for these errors and error syndromes. Rosenblum et al. used higher quantum states of a superconducting-based quantum circuit to demonstrate a method for the fault-tolerant measurement of an error-correctable logical qubit. Such fault-tolerant measurements will allow more frequent interrogations of the state of the logical qubit, ultimately leading to the implementation of more quantum operations and more complex entangled quantum circuits.

A critical component of any quantum error–correcting scheme is detection of errors by using an ancilla system. However, errors occurring in the ancilla can propagate onto the logical qubit, irreversibly corrupting the encoded information. We demonstrate a fault-tolerant error-detection scheme that suppresses spreading of ancilla errors by a factor of 5, while maintaining the assignment fidelity. The same method is used to prevent propagation of ancilla excitations, increasing the logical qubit dephasing time by an order of magnitude. Our approach is hardware-efficient, as it uses a single multilevel transmon ancilla and a cavity-encoded logical qubit, whose interaction is engineered in situ by using an off-resonant sideband drive. The results demonstrate that hardware-efficient approaches that exploit system-specific error models can yield advances toward fault-tolerant quantum computation.