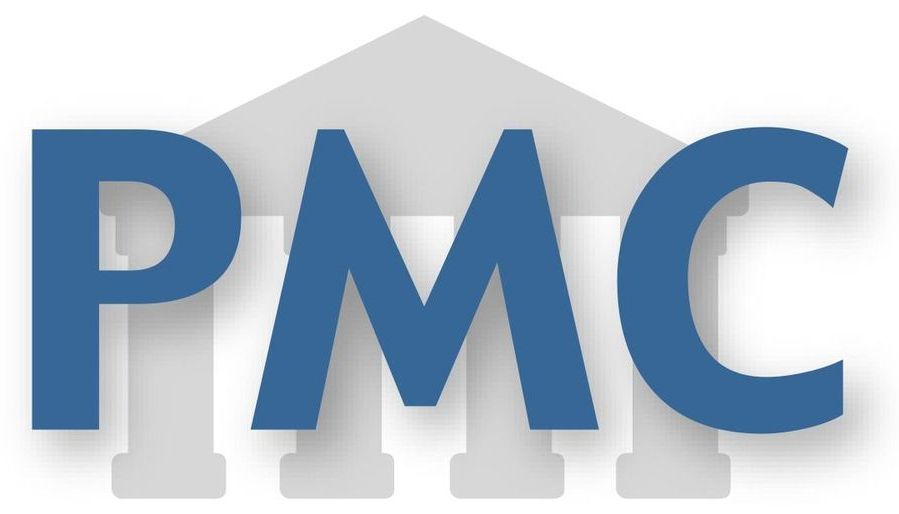 An intriguing experimental result, known as “the phantom leaf effect,” if fully verified, may be an example of some or even all of these biofield processes. In these experiments, coronal discharge or the Kirlian photographic effect reveals a field effect in the morphological form of an intact living leaf even after part of the leaf is severed. This suggests an analogy to the subjective experience of a phantom limb reported by patients after the limb has been amputated. There might be a persisting biofield that represents the amputatedlimb. First described by Adamenko and reported by Tiller and by Ostrander and Schroeder, more recent validating experiments have been performed with detection methods of greater precision; these are summarized in Hubacher. In his most recent publication, Hubacher performed the experiment with highest definition photographic samples using the largest number of samples to date. Of 137 leaves severed and imaged, 96 (70%) demonstrated clear phantoms.

This article briefly reviews the biofield hypothesis and its scientific literature. Evidence for the existence of the biofield now exists, and current theoretical foundations are now being developed. A review of the biofield and related topics from the perspective of physical science is needed to identify a common body of knowledge and evaluate possible underlying principles of origin of the biofield. The properties of such a field could be based on electromagnetic fields, coherent states, biophotons, quantum and quantum-like processes, and ultimately the quantum vacuum. Given this evidence, we intend to inquire and discuss how the existence of the biofield challenges reductionist approaches and presents its own challenges regarding the origin and source of the biofield, the specific evidence for its existence, its relation to biology, and last but not least, how it may inform an integrated understanding of consciousness and the living universe.

Conventional biology is based on molecular processes—ie, biochemical interactions that ultimately reduce to macromolecules such as DNA and RNA. Even organismal biology, which concerns itself with addressing organisms as wholes, still relies on the reductionist approach of understanding the whole by analyzing how the parts fit together. These approaches, although very successful in specific scientific and medical applications, fail to address phenomena that by their nature are holistic—ie, they may need to be explained from a whole organism context, crossing boundaries of scale, and thereby including quantum and conventional fields, mind, and relationship to environment. It seems that biology, despite the great successes it has achieved and the multitude of applications in theory as well as in practice, has still not undergone the types of revolutions that shook physics over the last 100 years.