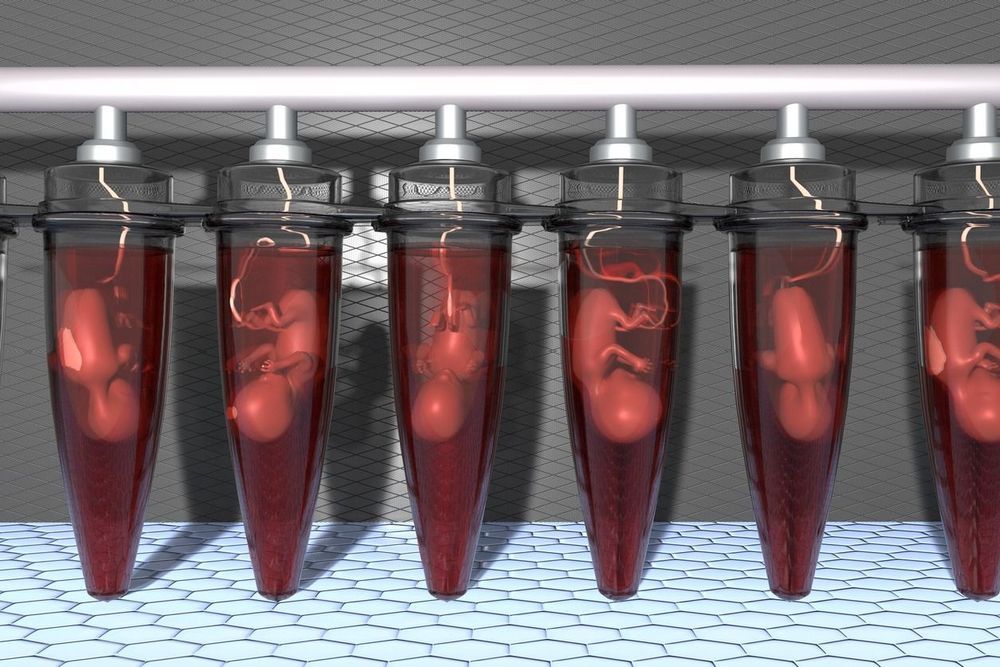 This technology is being pushed as “New”. This was already perfected in 1965 if not before.

A recent article in Nature Communications announces the development of a kind of artificial womb (or extracorporeal gestational system). So far it has been used to further the development of premature lambs. Technology website Gizmodo breaks down the technical journal article in more understandable terms.

The research team, led by Alan Flake from the Children’s Hospital of Philadelphia, has shown that it’s possible to support extremely premature lambs in an external artificial womb, and to recreate the conditions required for normal gestational development. The lambs were able to grow inside a fluid-filled device, which sustained them for a record-breaking four weeks. Subsequent tests on the lambs indicated normal development of their brain, lungs, and organs. It may take another decade before this technology can be used on premature human infants, but it’s an important step in that direction.