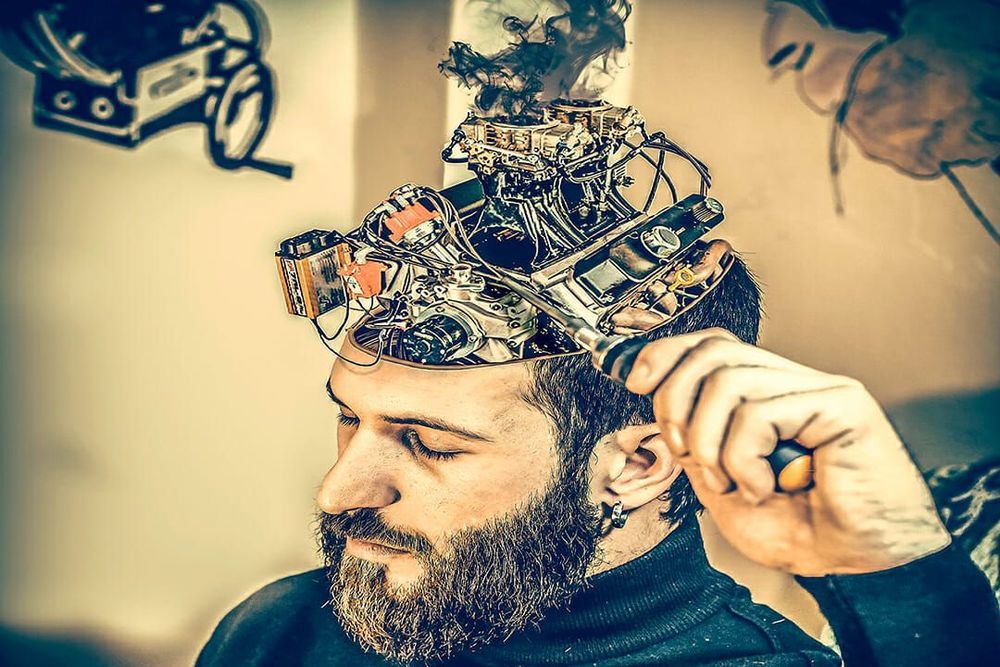 The pioneering work of Benjamin Libet showed that our brain begins preparing for movement even before we consciously decide to move. One wonders if someone were to monitor my brain, would they know, even before I do, what action I’m going to take?

It seems an unlikely place to find a discussion on free will, but neuroscientists often grapple with the question of who is making your life choices: Your brain or your consciousness? More importantly, what’s the difference?

A classic experiment from the 1970s and early 1980s that is referenced frequently in these discussions is the work of Benjamin Libet, which showed that the brain begins preparing for movement even before we consciously decide to move. In Libet’s experiment, people were asked to move a finger whenever they were ready. When they had the urge to move, all they had to do was check where the second hand was on the clock. Meanwhile, Libet measured the activity in his subjects’ brains and found that while the conscious decision to move the hand happened on average 200 milliseconds before the person moved their hand, the brain had already begun preparing for this movement a whole second in advance.

The experiment contradicted everything we had believed so far about decision-making. Until then, scientists thought that a person makes a conscious decision to act, and then the brain sends signals to the body that enables us to take that action. But this sequence of events was now under question. Do we really make our decisions, or are they made for us? And, if so, are we still responsible for them? Additionally, if someone were to monitor my brain, could he or she know, even before I do, what action I’m going to take?