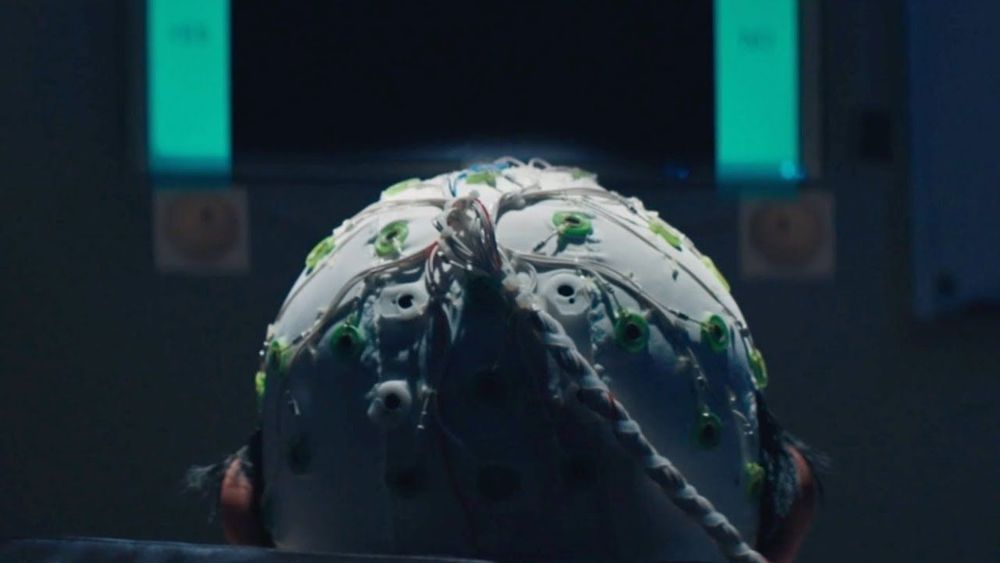 will be premiering at Tribeca Film Festival in New York.

For the past two years, I have been involved with a documentary on the future of the brain. As announced today in Wired, I’m excited to share that the film, I AM HUMAN, will be premiering at Tribeca Film Festival today in New York! Here is a sneak peek.

The movie follows three people – a woman with Parkinson’s, a quadraplegic, and a blind man – and their journeys with implantable brain interfaces. The film is inspiring, invites fresh reflection on this unique historical moment, and promises to kickstart an important dialogue around our shared future.