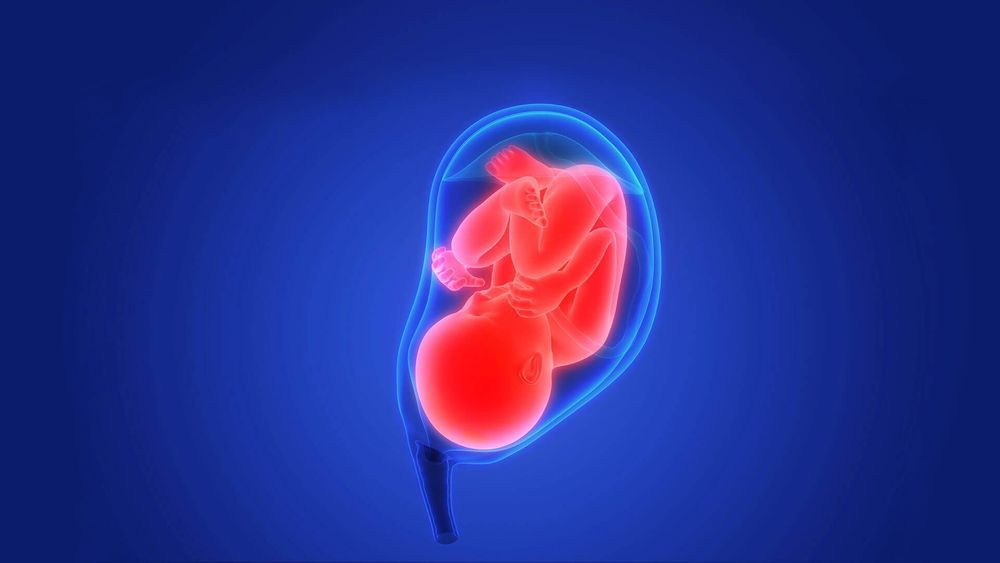 Seven months later, following stringent monitoring of signs of immunorejection, the team transplanted a fertilized embryo engineered with IVF into the donor uterus. By 35 weeks, the baby was delivered without complications through a C-section.

The woman was a lucky case. Others who underwent the same procedure experienced immunorejection that prevented them from keeping the womb. The team actually removed the transplanted womb following the successful childbirth, citing that they wanted to currently focus on giving infertile women their first child.

These are still early days for uterine transplants—dead or alive—but the proof-of-concept shows that women who had to previously rely on surrogates may have an alternative way. The team is looking to further refine the protocol, for example, for how much immunosuppressant to give and harvesting the organ as early as possible, to potentially increase success rates.