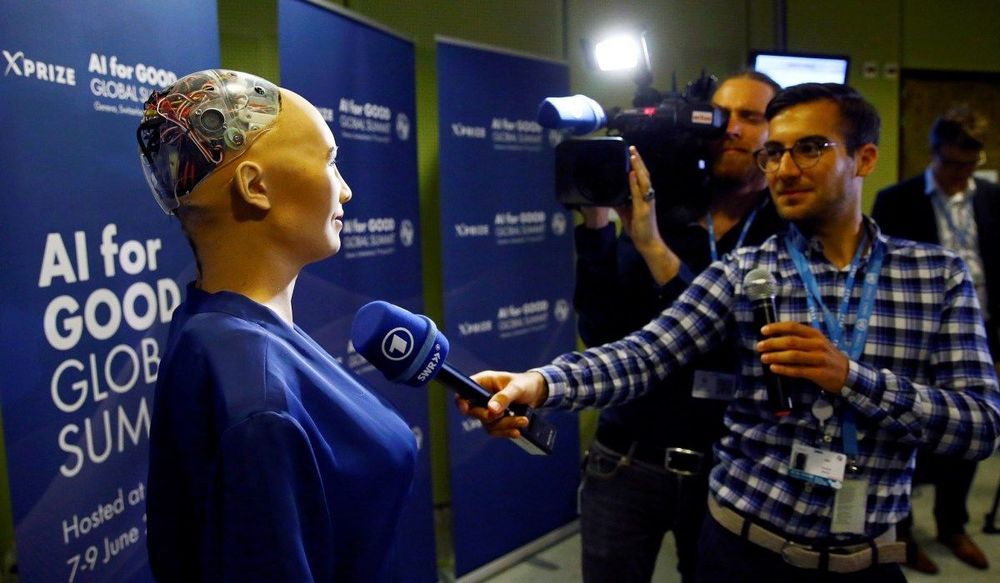 It’s full of his usual horrible attempts to justify his intelligent design roots while trying to tell people he doesn’t have any religious reasons for it. But, then again, what can you expect from something from the National Review.

Sometimes you have to laugh. In “Transhumanism and the Death of Human Exceptionalism,” published in Aero, Peter Clarke quotes criticism I leveled against transhumanism from a piece I wrote entitled, “The Transhumanist Bill of Wrongs” From my piece:

Transhumanism would shatter human exceptionalism. The moral philosophy of the West holds that each human being is possessed of natural rights that adhere solely and merely because we are human. But transhumanists yearn to remake humanity in their own image—including as cyborgs, group personalities residing in the Internet Cloud, or AI-controlled machines.

That requires denigrating natural man as exceptional to justify our substantial deconstruction and redesign. Thus, rather than view human beings as exclusive rights-bearers, the [Transhumanist Bill of Rights] would grant rights to all “sentient entities,” a category that includes both the biological and mechanical.