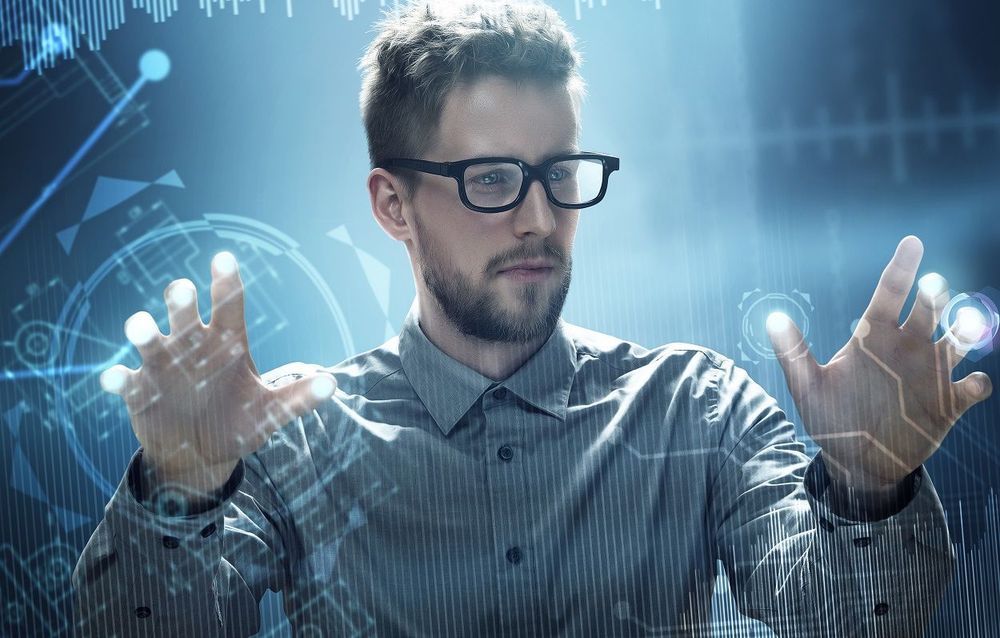 Essentially, we are asking for volunteers to be part of one or two of three groups that will help us conduct a cognitive function high-level study of a type of Artificial General Intelligence (AGI) based on a cognitive architecture termed the Independent Core Observer Model (ICOM). Yes, I realize this is a lot of complex technospeak, but if you want to really get technical you can refer to a glossary and references (at the end of this document)—but primarily, I’ll try to keep the details in a more non-AI scientist sort of language (meaning normal English).

That said, what you are volunteering for is, again, to be part of one or two out of three research groups that will perform a type of task depending on your ability to participate—and you get to select the group that works best for you. From our statistical standpoint, our resident research psychologist Dr. Amon Twyman) has stated that we need these groups to be a certain size to ensure that we can obtain even vague conclusions—so we need more help to ensure our pool size is large enough.

Three Groups: What to expect

For this study have we are using three groups to compare individual humans to groups of humans to behave as an Artificial General Intelligence (AGI) that uses a collective group of humans to function like (for those super nerds out there) a meta-organism that we’ve termed a Mediated Artificial Super Intelligence (mASI), which is likely to exhibit some features that could be construed as superhuman and be relatively slow for normal tasks. Based on how the groupings, you could be in Group 1 and Group 3, Group 2 and Group 3 or just any one of the groups. (You cannot be in Group 1 and Group 2 as it’s not a valid comparison from a statistical standpoint.)