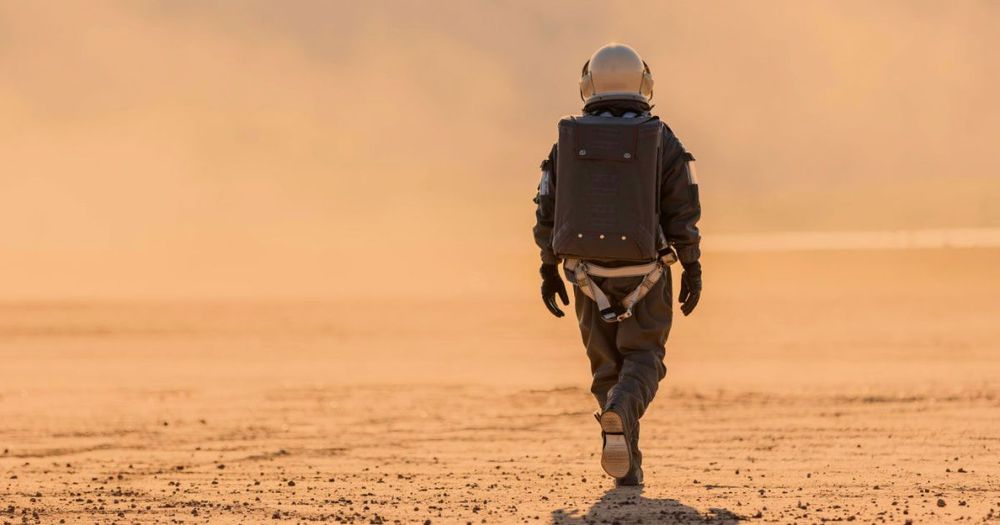 Mars One is done.

“The company that aimed to put humanity on the red planet has met an unfortunate, but wholly-expected end. Mars One Ventures, the for-profit arm of the Mars One mission was declared bankrupt back in January but wasn’t reported until a keen-eyed Redditor found the listing.”

Fancied being part of a reality TV show about colonizing Mars? Sorry.