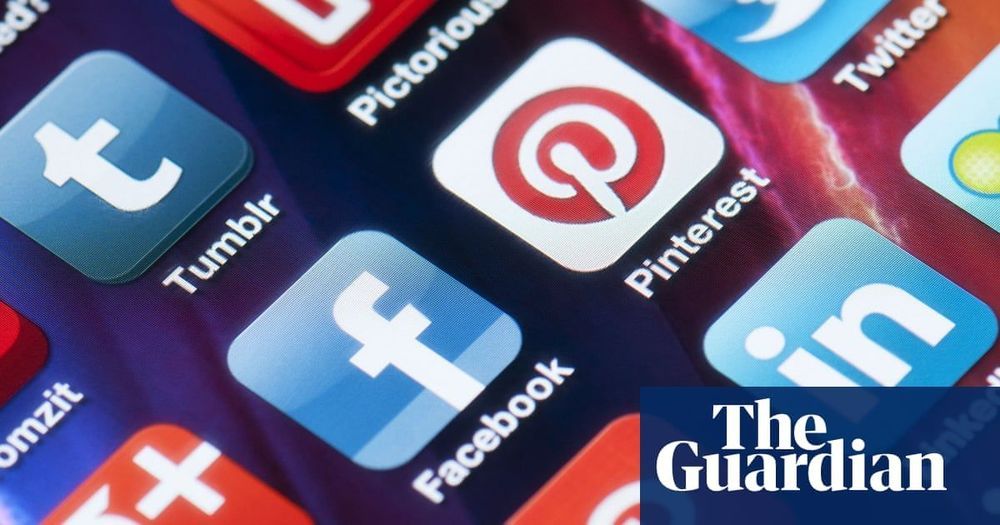 Since my previous post about Youtube and anti-vaccination was such a hit, here’s now Pinterest handles it. They broke their own search engine to keep these things from getting passed around. They also blocked the ability to pin links or images from any number of pseudoscience websites such as Mercola, Natural News, GreedMedInfo, and HealthNutNews.

They also did this to their hash-tag library to keep people from finding workarounds.

O n Wednesday morning, Adam Schiff, the powerful chair of the House intelligence committee, joined journalists around the world in a nascent Twitter meme: he searched “vaccine” on Facebook and posted a screenshot of the results.

Schiff’s search results were indeed alarming: autofill suggestions for phrases such as “vaccination re-education discussion forum”, a group called “Parents Against Vaccination”, and the page for the National Vaccine Information Center, an official-sounding organization that promotes anti-vaccine propaganda. And while search results on Facebook are personalized to each user, a recent Guardian report found similarly biased results for a brand new account.

If the congressman had tried to search “vaccines” on the rival social media site Pinterest, however, he would have had little more to screenshot than a blank white screen. Recognizing that search results for a number terms related to vaccines were broken, Pinterest responded by “breaking” its own search tool.