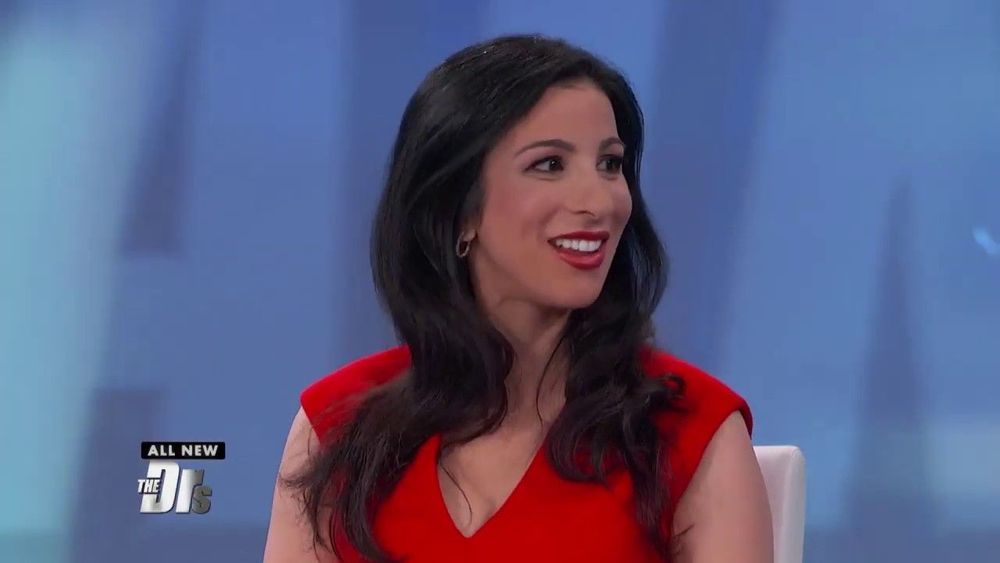 Is an American syndicated talk show airing daily on television in the U.S., Canada, Mexico, Australia, Ireland, Sweden and Finland. It debuted on September 8, 2008. The hour-long daytime program is produced by Phil McGraw and his son Jay McGraw and is distributed domestically and globally by CBS Television Distribution. The series is a spin-off of Dr. Phil and is the first talk show to be a third generation talk show spin-off, as Dr. Phil itself spun off The Oprah Winfrey Show.

Rejuvenation is a medical discipline focused on the practical reversal of the aging process.