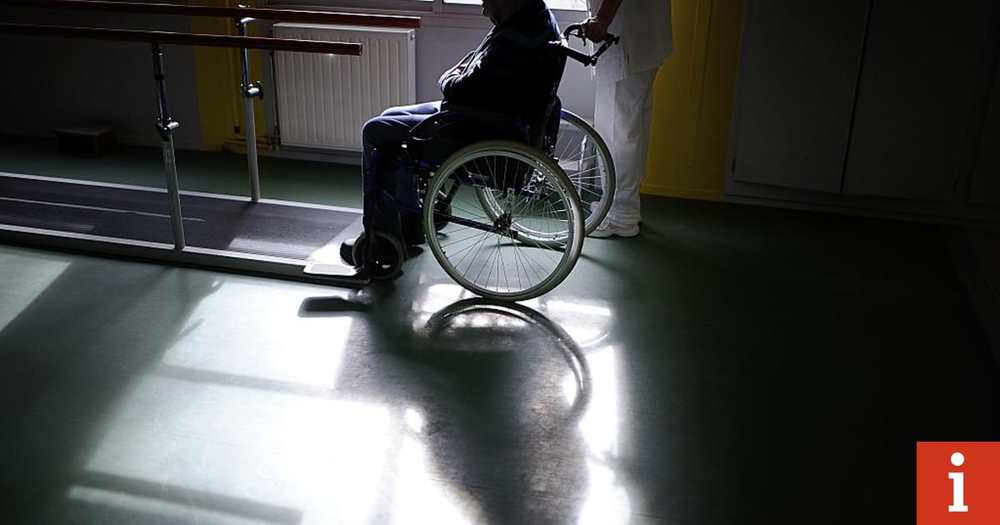 To be approved, government figures have shown.

More than 17,000 people have died in the past seven years while waiting for their disability benefit claim to be approved, according to figures obtained by The Independent.

The claimants, who were in the process of claiming a type of benefit named the Personal Independence Payment (PIP), were reportedly suffering from a mixture of terminal illnesses and disabilities, including anxiety and depression while they waited for their benefits to be paid.