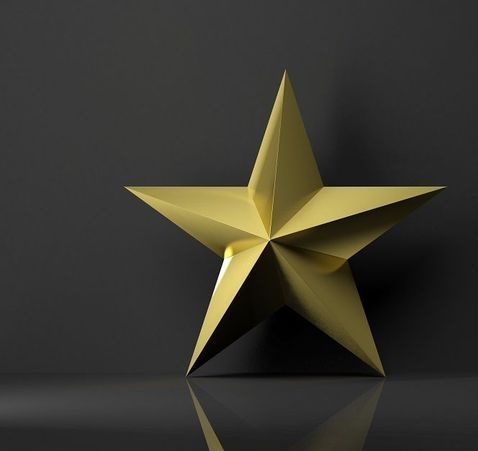 Dr. Twyman developed the idea of social futurism which can be characterized as the idea of using technology to solve social problems. Dr. Twyman has tried two variations to drive interest in the community as well as some political efforts external to that. The most recent incarnation of this was an ARG (alternate reality game). Whether you thought his approaches to Zero State and Social Futurism were good or not, the idea of Social Futurism is something we need more people to talk about.

While the details to me are unimportant in most things the central idea IS important. With Social Futurism it evolves out of the same moral and ethical model that includes a deep respect and needs to help those around us, something I think more of us and should include as part of our lives and the message we share with others through our actions and the example we set.

With the changes on the various Zero State forums, I would like to invite anyone thinking about Social Futurism and related ideas to comment.