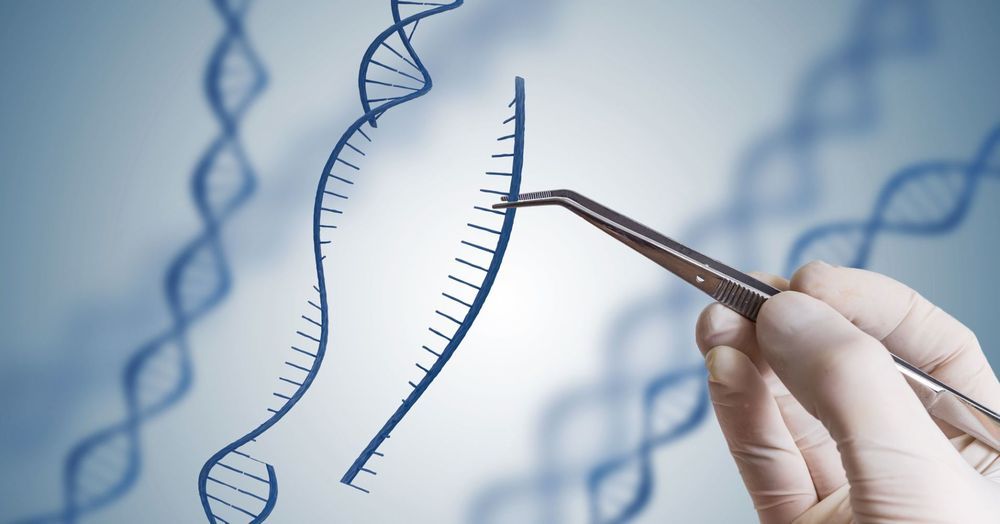 A Chinese scientist who created what he said were the world’s first “gene-edited” babies evaded oversight and broke ethical boundaries in a quest for fame and fortune, state media said on Monday, as his former university said he had been fired.

He Jiankui said in November that he used a gene-editing technology known as CRISPR-Cas9 to alter the embryonic genes of twin girls born that month, sparking an international outcry about the ethics and safety of such research.

Hundreds of Chinese and international scientists condemned He and said any application of gene editing on human embryos for reproductive purposes was unethical.