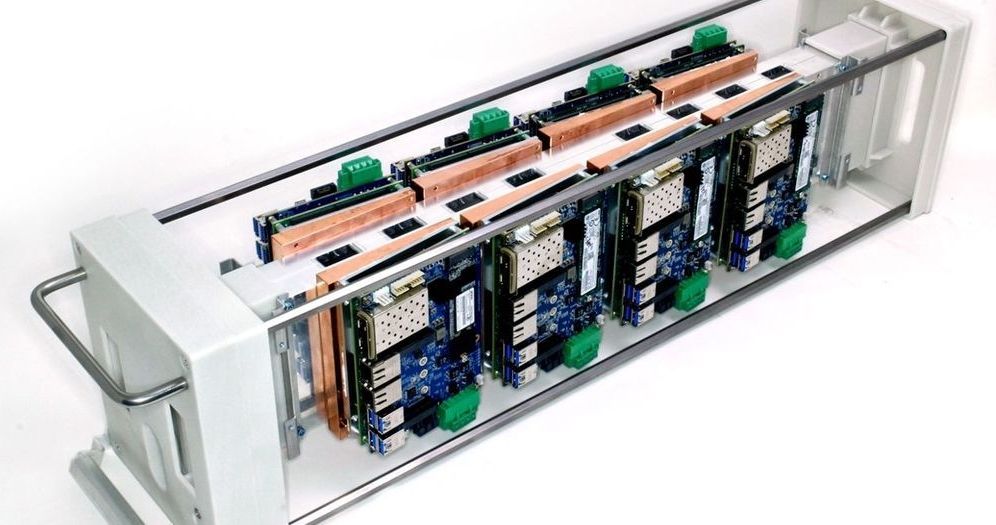 The energy use of data centers is a major drag on resources, but they also use a lot of water. Any technology that increases their efficiency while reducing resource waste is a good thing.

“Now, Forced Physics, a company based in Scottsdale, Ariz., has developed a low-power system that it says could slash a data center’s energy requirements for cooling by 90 percent. The company’s JouleForce conductor is a passive system that uses ambient, filtered, nonrefrigerated air to whisk heat away from computer chips.”

The company that created it, Forced Physics, plans to install the technology in a pilot plant in February.