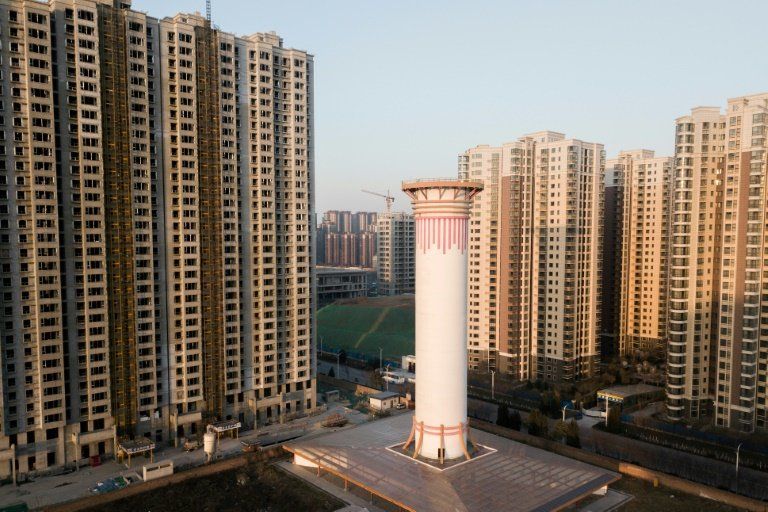 China has a found a novel way to tackle its massive air pollution problem: Putting up a giant air purifier the size of an industrial smokestack in the middle of a smog-plagued city.

Instead of pumping out billows of black smoke like the chimneys rising from factories in the northern province of Shaanxi, the 60-meter (197-foot) tall structure on the outskirts of the regional capital Xian blasts clean air.

Standing between high-rises, the device is capable of cleaning between five million and 18 million cubic meters of air each day, depending on the weather, season, and level of pollution, according to a report by the Chinese website Thecover.cn.